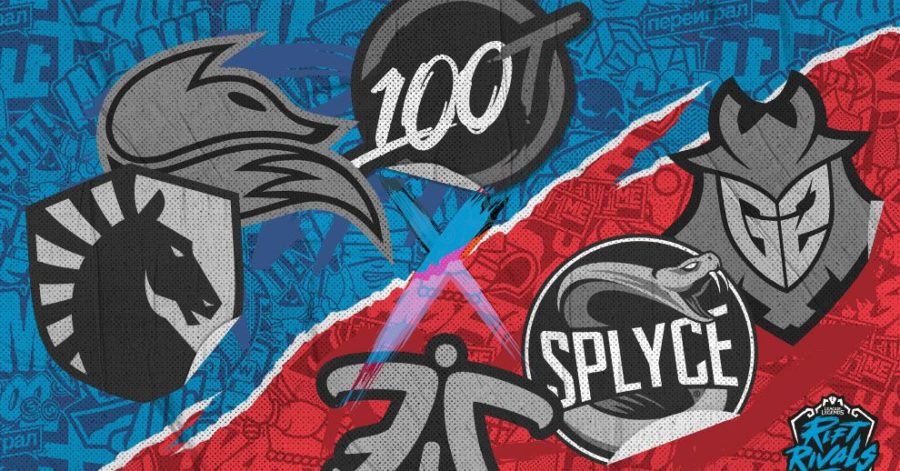 It’s time, once again, for North America and Europe to face off in League of Legends as Riot’s annual Rift Rivals tournament returns for its second year. The tournament, designed as a brief international break from the Summer Split, will pit the top three teams from the NA and EU against each other to see which region is best in 2018.

This year’s competition should be especially exciting considering the slate of talent from North America looks awfully different than it did a year ago. The North America representatives from last year included Cloud9, TSM and Pheonix1, none of which were able to qualify for this year’s tournament. Meanwhile, on the EU side, two of the three teams are making their second consecutive trip to the international tournament.

The tournament will open with a Group Stage where each team will face off in one game against the teams from the other region. After each team has played their three games, the two teams will move into the relay style finals.

During the best of five finals, whichever region had the better record during the Group Stage will have the chance to select the match ups they want in the first three games of the best of five series in order to create the most favorable match ups for their region. After the first three games — where each team will have to be chosen to play once — the final two games are chosen blind.

Rift Rivals 2018 NA vs EU will be hosted at Riot’s LCS Arena in Los Angeles, California and all the matches will be streamed live on Riot’s Twitch and YouTube channels, as well as on lolesports.com.