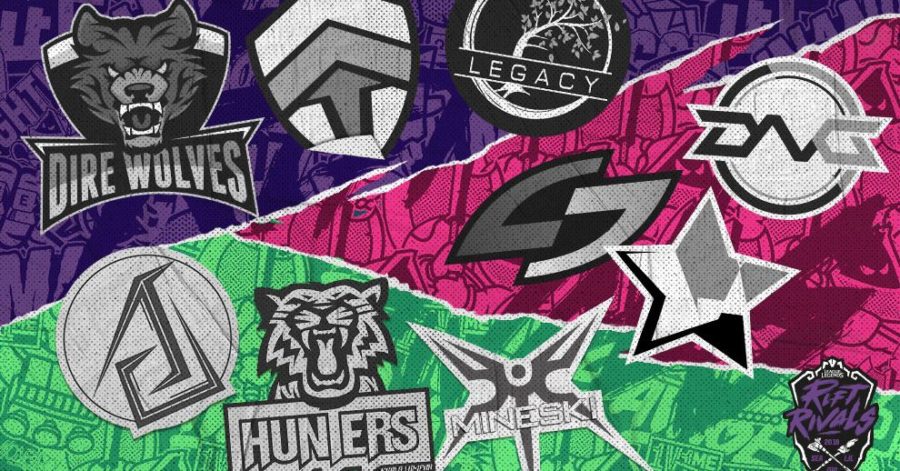 Rift Rivals has already kicked off for the SEA, LJL and OPL leagues! The three regions are facing off in Sydney at the State Theater from July 2-5. Fans from last year’s Rift Rivals will recognize some of these teams, but we’re seeing some new faces.

From SEA, which just reformatted from the old GPL, we’re seeing Ascension Gaming, Kuala Lumpur Hunters and Mineski. We saw Ascension and Mineski play last year, but neither team did so hot, both going 0-2. With the reformatted league, we can possibly see them doing much better this year.

From LJL, PENTAGRAM, DetonatioN FocusMe and Unsold Stuff Gaming are all making a return from last year’s event. LJL ended up taking it all last year, going 3-1 in the finals against what is now SEA, so they’re definitely the region to look out for.

You can watch the games on Twitch, YouTube or on LoL Esports.