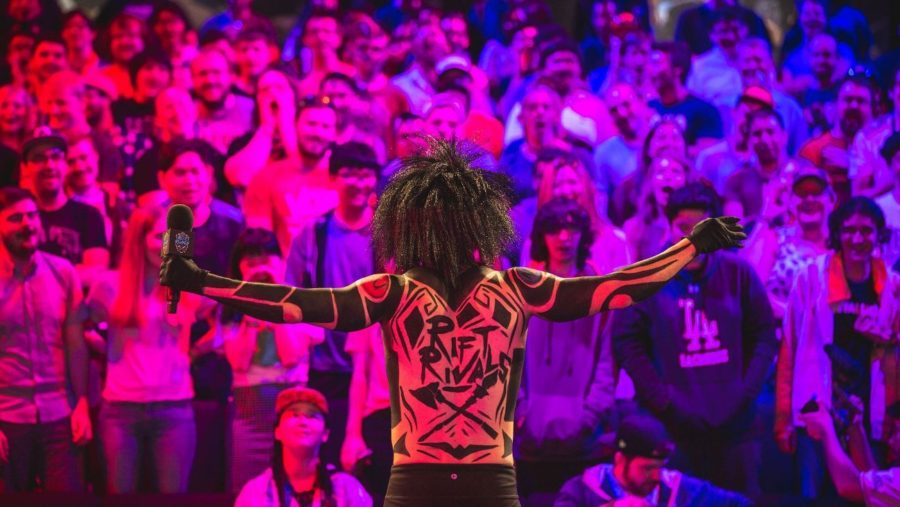 If you happened to catch the Rift Rivals action from Asia on Thursday and came into the North America vs. Europe edition looking for the same level of League of Legends play, you were probably disappointed.

As is the case in their respective home regions, the best of both the North American League of Legends Championship Series and the European League of Legends Championship Series clashed in a series of sloppy and very bloody games. After the first four games of the tournament, both regions picked up two wins to set up a close finish to the group stage on Day 2.

North America has to be thanking its stars that Splyce traveled to this tournament, as it allowed the region to pick up a pair of fairly easy wins to salvage what could have been a troubling opening day to Rift Rivals. Both Echo Fox and Team Liquid managed to beat up on the struggling European squad by sticking to traditional team compositions instead of some of the fancier gold-funneling strategies that have cropped up in the current meta.

Team Liquid had by far the easiest outing of any North American team: It ran through Splyce in just 28 minutes while giving up only a single kill all game. With superior picks such as Gangplank, Irelia and Kai’Sa, Liquid had no problem racking up the damage and securing the easy win.

Echo Fox, meanwhile, had to claw its way to a victory in the final game of the day. After Splyce won the 2-vs.-2 exhibition for the right to side selection, it drafted a strong lineup featuring the likes of Dr. Mundo and Swain and looked to be in control early on. The European squad couldn’t account for the incredibly strong Kindred of Echo Fox jungler Josh “Dardoch” Hartnett, however, as he steered the champion to a 7/2/3 KDA (kills/deaths/assists) and led Echo Fox to a crucial win.

Outside of playing against Splyce, though, North America looked highly suspect.

It started when Fnatic got to work against Echo Fox to open the day. The game was just as sloppy and bloody as one could have expected, with both teams taking turns winning fights here and there. But anytime it looked as though Echo Fox was going to find any momentum, top laner Heo “Huni” Seung-hoon got a bit too cocky, pushed too deep into enemy territory and found himself dead. Dardoch was also picked off routinely as he tried to keep his top laner alive.

In by far the bloodiest game of the day, G2 Esports gave Europe a second victory in a 44-minute, 45-kill contest. If the game was decided on who could prolong with Baron secures while behind, then 100 Thieves would have easily taken the cake here. With G2 getting a lead from the very beginning against the funnel composition of 100 Thieves, though, the North America representatives were playing on the back foot in a hurry.

Try as it might, 100 Thieves could never work out of this hole. It managed to pick up a couple of late Barons, but G2 seemed wholly unconcerned and won teamfight after teamfight on its way to a total of 31 kills. 100 Thieves jungler Do “Levi” Duy Khanh posted a solid 7/3/4 KDA in his debut game with the team, but his teammates will need to bring much more to the table on Friday, or North America could be heading into the relay race final on Saturday at a disadvantage.

The final five games will kick off Friday afternoon as the Spring Split champions from both regions in Team Liquid, and Fnatic will open things up at 3:30 p.m. ET.