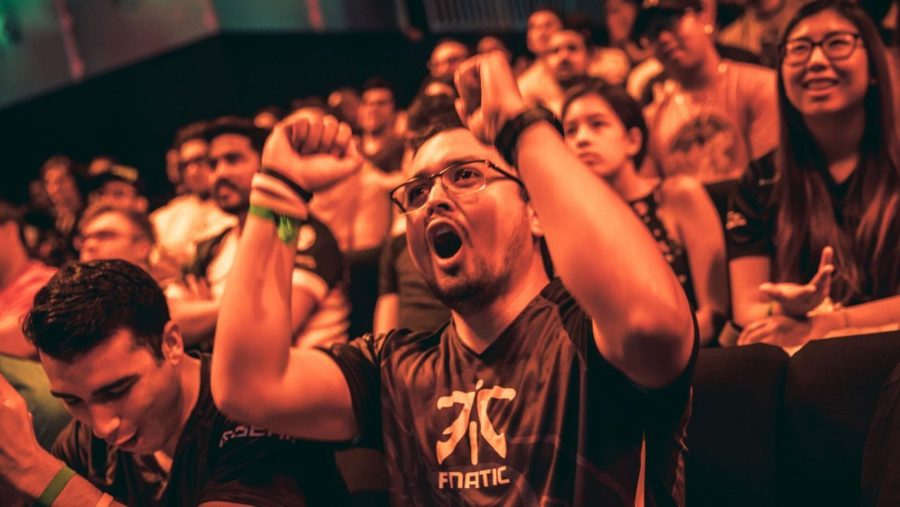 If the way things went in the first days of Rift Rivals was any indication, Europe knew just what to do to put away North America’s best. Throughout the finals relay, European teams G2 Esports, Fnatic and Splyce consistently showed poise, out-thinking North America in addition to styling on the NA teams mechanically.

That isn’t to say that the North American representatives — 100 Thieves, Echo Fox and Team Liquid — didn’t show signs of life, but at the end of the day, other than a loss by G2 Esports, Europe dominated almost from start to finish.

Game 1 between G2 Esports and Echo Fox gave North American fans hope early, as Echo Fox took down one of Europe’s most successful teams in just 24 minutes. G2 drafted into a funnel-composition with four supports, but Echo Fox responded by putting bot laner carry Johnny “Altec” Ru on Lucian and drafting around the funnel comp, giving jungler Joshua “Dardoch” Hartnett Kindred to punish the lack of jungle attention coming out of G2.

From there, Echo Fox played well around Altec in teamfights while keeping G2’s sole source of damage, mid laner Luca “Perkz” Perkovic’s Kai’Sa, away from the rest of the team. Europe quickly adjusted to this, though, with Fnatic shutting Altec’s Lucian in what was a series-clinching Game 4 later in the day.

Upsets were in the air Saturday, with none as massive as Splyce taking out Team Liquid in a one-sided affair in Game 3. Led by mid laner Yasin “Nisqy” Dincer’s Zoe, who led the way with a 8/0/3 KDA (kills/deaths/assists), Splyce did whatever it wanted in its first win of the three-day event while Liquid, the top team in North America, looked shell-shocked.

Liquid mid laner Eugene “Pobelter” Park struggled as Irelia against Nisqy, which allowed Nisqy to roam across the map and find picks while Splyce bot laner Kasper “Kobbe” Kobberup presented a massive teamfighting threat in Heimerdinger. With nobody on Liquid in a position to stand up for themselves, Splyce cruised to a 28-minute upset win, despite the European teams presumably seeing Splyce as a sacrificial lamb to the region’s toughest competition.

As has been the case for most of Rift Rivals, this day was all about Europe. G2 top laner Martin “Wunder” Hansen took home MVP honors with a 7.0 tournament KDA and dominated every North American top laner without much help from the rest of his team. In addition, apart from the first G2 game, in which Echo Fox looked like it had done its homework, the European representatives showed a better understanding of how to draft and play in the current meta.

Most North American top laners, for example, looked stymied by the European squads’ use of Aatrox. North American teams repeatedly took Dr. Mundo to the top lane, which Europe had several answers to. In addition, Europe’s priority and understanding of the bottom lane Heimerdinger prevented any of its opponents’ bottom lanes from making a positive impact on the game.

Simply put, by the time Fnatic took Game 4 to lock up the tournament win for Europe, it was clear that its sister region had less understanding of the meta and a lot more work to do before the next big international event: the world championship.