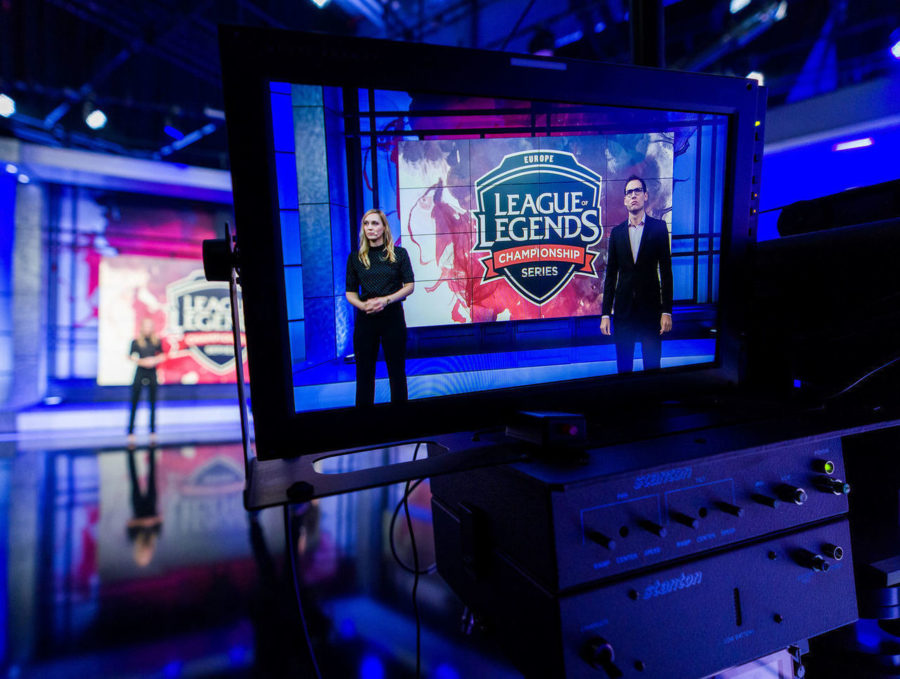 The move comes with a name change — the EU LCS has been rebranded to the League of Legends European Championship (LEC).

Welcome to a new era.

Welcome to the #LEC. pic.twitter.com/OA6BAjZ8Wr

Riot also announced the final roster of teams that will be competing:

Midlaner Nicolaj “Jensen” Jensen has parted ways with Cloud9 and joined the ranks of Team Liquid, the organization announced on Monday.

We are happy to welcome Jensen from @Cloud9 #LetsGoLiquid

Watch the video and welcome our new midlaner — https://t.co/zoH47iAXd0 pic.twitter.com/xBYgRJlKhK

Jensen had been a member of C9’s League of Legends roster for three years, and helped the team secure a place in the semifinals of this year’s Worlds. C9’s run was historic, given that they were the first North American team to have brought home a 3-4th finish in seven years.

The organization is also reportedly considering a move with regards to their bottom lane, having expressed interest in Misfits support Mihael “Mikyx” Mehle. Mikyx’s contract with Misfits expired on Monday, the same day as Caps’.

Faker to remain with SKT

Legendary midlaner Lee “Faker” Sang-hyeok will remain with SK Telecom T1 for the upcoming season, the organization announced on Tuesday.

This news comes in the wake of SKT’s recent decision to drop seven members of their roster. Despite faltering throughout 2018, Faker won three World Championships with SKT and is commonly regarded as the single greatest League of Legends player of all-time.

As of yesterday, I am no longer on Team Cygames Beast. I’m happy to be a free agent! Here’s a short explanation: pic.twitter.com/daKRSsJdWd

Chris T has claimed that his departure was the result of a “contractual dispute.” The player is now a free agent, and is still slated to compete in the upcoming Capcom Cup.