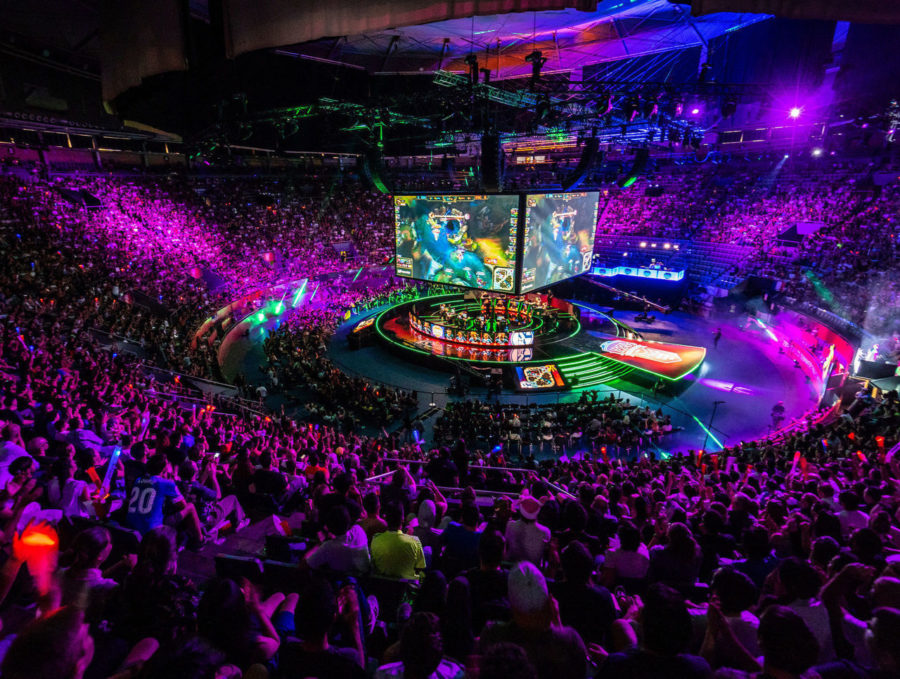 The move comes with a name change — the EU LCS has been rebranded to the League of Legends European Championship (LEC).

Welcome to a new era.

Welcome to the #LEC. pic.twitter.com/OA6BAjZ8Wr

Riot also announced the final roster of teams that will be competing:

Now, if those names aren't exactly what you expected based on earlier reports — you're not alone. According to a report by ESPN's Jacob Wolf, negotiations between Riot and franchising hopefuls North and Movistar Riders fell through at the last minute. This lead to the inclusion of Splyce and exceL.

We have joined the @LoLEsports European Championship

RFRSH Entertainment — the ownership group that owns CS:GO team Astralis — has purchased Origen and the team will be operating under their brand alongside Astralis.

The first games in the new, franchised LEC will be played when the Spring Split begins on Jan. 18.