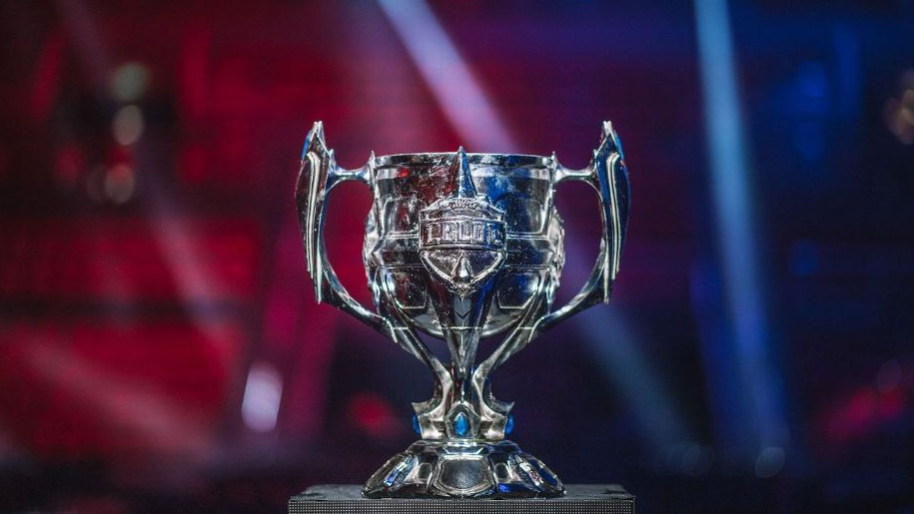 Riot Games Brasil unveiled a logo for the upcoming Brazilian League of Legends Championship on Tuesday and revealed that the league was transitioning to a franchise system.

“When we talk about the franchise model, we say that there will be no further relegation; that was a very strong request from the teams. To bring about this stability, halt the relegation and maintain the structure in the league, we need to change a lot in franchise development,” said esports director Carlos “Caco” Antunes. “We need to think about the league’s competitiveness.”

At the press conference in Sao Paulo, Antunes said he would reveal details about the franchise system in the coming months, adding that the new structure would allow the league to grow, create sponsorships and bring in more revenue. In addition it would align CBLoL with other global tournaments that function with the franchise system, such as LEC and LCS.