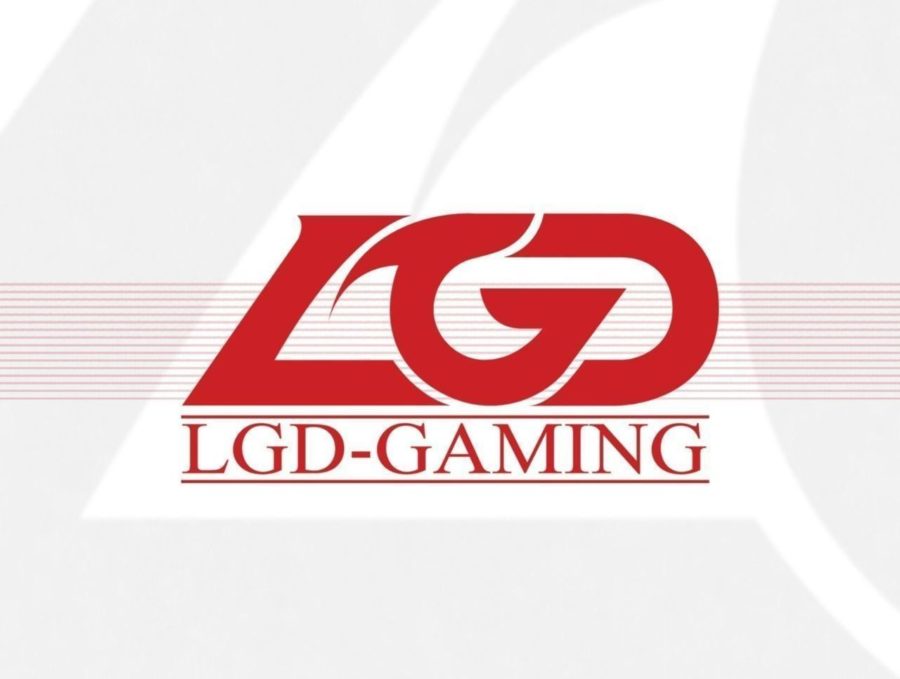 Riot Games confirmed that Rift Rivals for the wild card regions have been cancelled in a blog post on the Oceania League of Legends website.

“Regional Rift Rivals tournaments will be continuing in EU/NA and LPL/LCK/LMS this year at times in the season that make sense for those clusters, but the other clusters will not be continuing,” the post reads.

Rift rivals cancelled this year for smaller regions (OCE/JPN/BRAZIL/LAN) Definitely a hit to smaller regions, giving teams even less international experience… but I definitely agree no rivalries formed such as EU vs NA.

Riot cites the high operational cost as a main reason for the cancellation.

The developers behind the long-running fighting franchise Dead or Alive have announced a DoA championship that will feature a $90,000 prize pool.

Fighters, prepare yourself to fight against the best in the world! The #DOA6 World Championship officially begins in April! The event schedule is up, so clear your calendars because over $90,000 in prize money will be awarded throughout the year! https://t.co/fRmLgQqzlG#DOA6WC pic.twitter.com/pecagnqOv4

Qualifiers will begin on April 20 at THE MIXUP tournament in Lyon, France, with additional tournaments throughout the year helping determine a 16-player grand finale event.

According to a Team Ninja blog post “At the end of the tournament circuit, there will be 11 placements from the three regional leaderboards, with the top five from the U.S., top three from Asia, and top three from Europe advancing to the finals.”

LGD Gaming veteran Yao “Yao” Zhengzheng is returning to his old Dota 2 squad, but this time as the team’s coach.

The rumors are true!
Yao ‘Yao’ Zhengzheng is returning to @LGDgaming and will team up with 357 in the coaching team.
Yao is one of the more accomplished veterans in LGD’s history and we look forward to his return to challenge many championships!

Yao spent seven years playing for various iterations of LGD Gaming, helping the team register a third-place finish at The International in both 2012 and 2015.