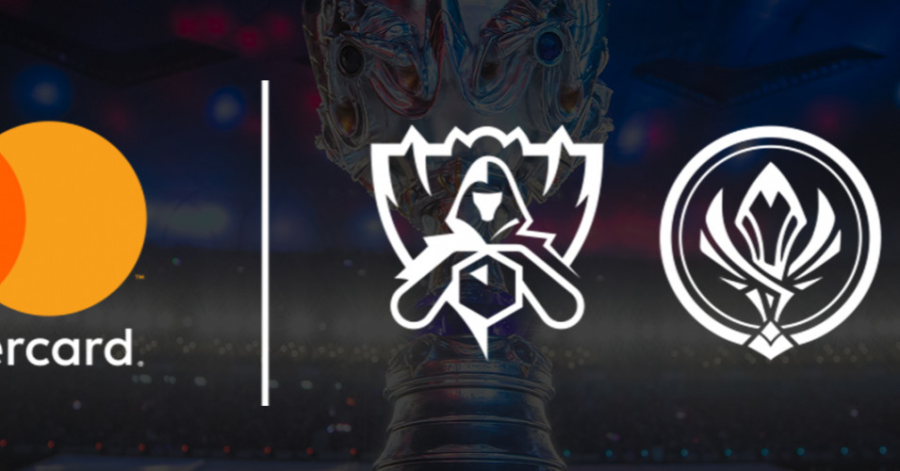 League of Legends has a new sponsor for international esports events: Mastercard. The announcement of the partnership between the two brands came early Wednesday morning when it was announced that Mastercard would become the exclusive payment service partner for the Mid-Season Invitational, All-Stars and the World Championship.

This partnership kicks off officially in just a couple of weeks with the 2018 World Championship. Alongside simply sponsoring the event, Mastercard is also running a promotion for fans who could win a chance to win several Finals-related prizes.

Sponsorships like this are rare for Riot Games, who have been reticent to pair League of Legends’ competitive side with too many brands in the past. However, with this deal marking League’s first international partnership, along with this past split’s Jersey Mike’s sponsorship for the NA LCS, Riot could be signaling the beginning of a new era for the game’s esports side.

While news of increased sponsorship for events often denotes a rise in production value, that doesn’t seem to be the case for the 2018 World Championships. The event will be the first first World Championships that Riot will not bring its casting team to, as each of the games will be commentated on remotely, outside of the finals which will feature live casting.