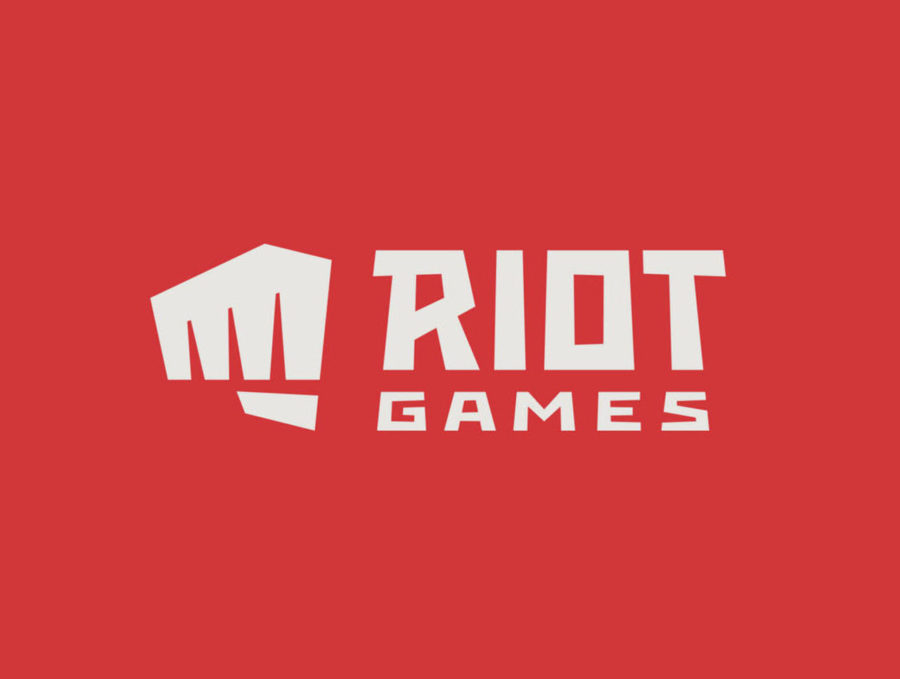 More than 150 Los Angeles-based Riot Games employees staged a walkout on Monday afternoon, in protest of forced arbitration policies and an alleged sexist work culture that has failed to change despite multiple media investigations into the League of Legends developer.

Hi friends! I’m walking out today as part of the #RiotWalkout. It’s pretty clear if you work in tech right now that using forced arbitration to handle sexual harassment and assault allegations quietly isn’t leading to cultural change or making work safer. Let us end it.

In August of 2018, Kotaku published an in-depth investigation into the culture of sexism at Riot Games, helping spark five different lawsuits from current or former employees of the company.

Riot Games pushed two of those lawsuits into forced arbitration, a legal motion that’s defined by consumeradvocates.org as “a company requiring a consumer or employee to submit any dispute that may arise to binding arbitration as a condition of employment or buying a product or service. The employee or consumer is required to waive their right to sue, to participate in a class action lawsuit, or to appeal. Forced arbitration is mandatory, the arbitrator’s decision is binding, and the results are not public.”

On May 3, Riot Games released a public statement saying that “As soon as current litigation is resolved, we will give all new Rioters the choice to opt-out of mandatory arbitration for individual sexual harassment and sexual assault claims.”

I am participating in the #riotwalkout today. It should not be legal to force workers into arbitration when they suffer sexual harassment– or any other discrimination, really. It’s already not legal in several states. I’d like my company to be on the cutting edge of this issue!!

While many of the people participating in the walkout were there to show solidarity, many are also protesting the lack of identifiable changes within the organization since the investigations brought these issues to light.

Towards the end of the Riot Games walkout, one of the principal protestors, Jocelyn Monahan, a social listening strategist at Riot, stated that if the company doesn’t make any changes to its forced arbitration policy by May 16, her and others involved with the walkout will take further action.

Today in Dublin we’re doing our own #RiotWalkout in solidarity with our US Rioters. pic.twitter.com/STtDe6ha1D

Two-time LCS champion and longtime member of CLG’s Leauge of Legends roster, Darshan “Darshan” Upadhyaya, has decided to leave the team after four years with the organization.

From all of the back doors to two LCS championships. We had an amazing run and we wish you nothing but the best in the future.

From all of us at CLG, thank you @DarshanU.

Announced via CLG’s Twitter account, Darshan followed up CLG’s tweet with a message of his own, writing “No longer under contract with CLG, and I am a free agent for the 2019 summer split. Open to opportunities in any region primarily as top lane, but open to any role/position,” citing coach as an example.

No longer under contract with CLG, and I am a free agent for the 2019 summer split. Open to opportunities in any region primarily as top lane, but open to any role/position(e.g. coach). Dms are open or you can email me at DarshanU@Hotmail.com. RTs appreciated.

Darshan joined CLG prior to the start of the 2015 North American LCS Spring Split, winning two championships with the team and made it to 2016 MSI finals.