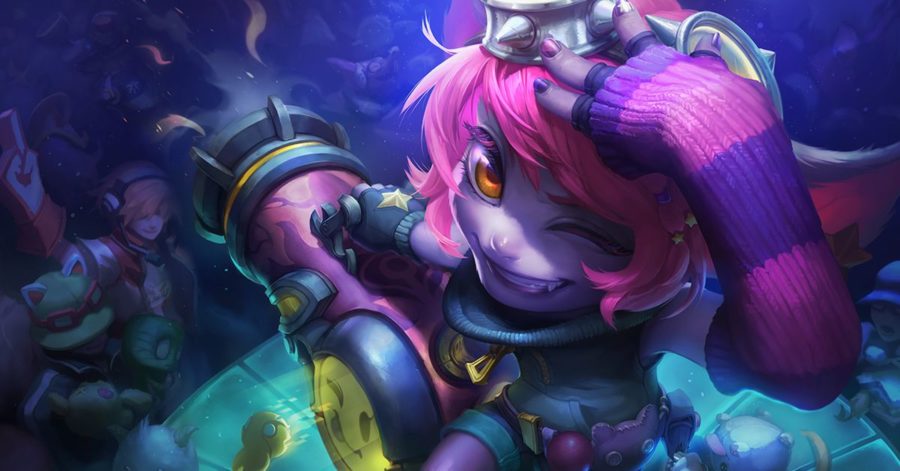 Riot Games just announced their new partner program on Thursday afternoon. Content creators who make League of Legends content can now partner with Riot Games, with big perks like developer Q&A access, promotion on Riot social media channels, the chance to co-reveal new content, and Riot prizes for partners’ fans. The company advertises that partners will be able to get a free Divine Sword Irelia chroma (and the skin, if you don’t own it) once being accepted as a partner, among other perks.

All of the above adds up to make this quite a tempting program.

Unfortunately, this isn’t just for everyone who wants partner status. To qualify, your League account has to be in good standing and have a verified e-mail address. 30 percent of your content also has to be League related and you have to have over 50 concurrent viewers per stream or at least 5,000 average views per video.

That being said, the program is only open to video-based content creators. Riot does note that they’ll be introducing more perks later, through it’s a bit unclear if that means it’s just more rewards for video folks or if they’re trying to get some other creatives in on the partner program, too.

If you meet the qualifications, you can start applying now. Riot notes that it’ll take about two weeks to be approved, depending on region.