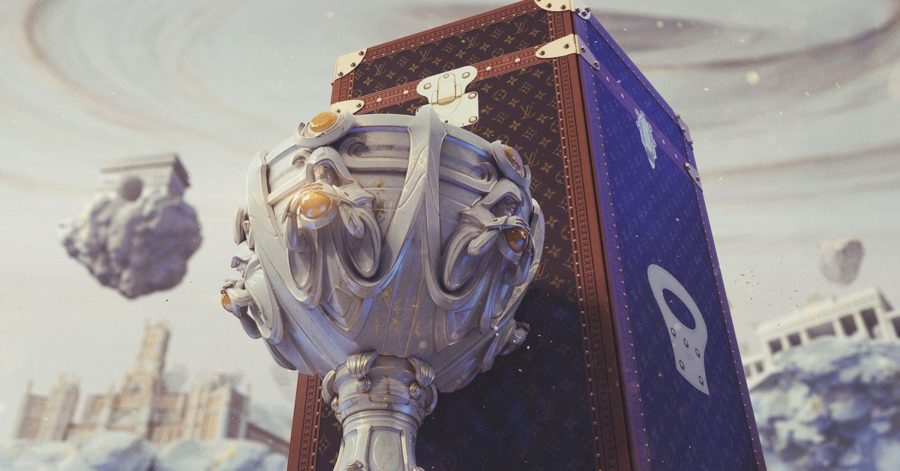 Riot Games is partnering with luxury fashion brand Louis Vuitton to make a trophy travel case for the 2019 League of Legends World Championship, as well as skins and a capsule collection.

This is the first time an esport has had a trophy case like this by such a high-end designer, but this is fairly normal in traditional sports.

The press release notes that players can look forward to “unique champion skins and a capsule collection designed by Nicolas Ghesquière, Louis Vuitton’s Artistic Director of Women’s collections, along with other League of Legends digital assets.” While there’s no word on what champions will be getting these skins, nor the price range on them, we can imagine some Louis Vuitton-patterned outfits already.

The question still remains if this means Louis Vuitton will be designing clothes and physical merchandise for League of Legends fans, but if that’s the case, it’s probably best to start saving money now.