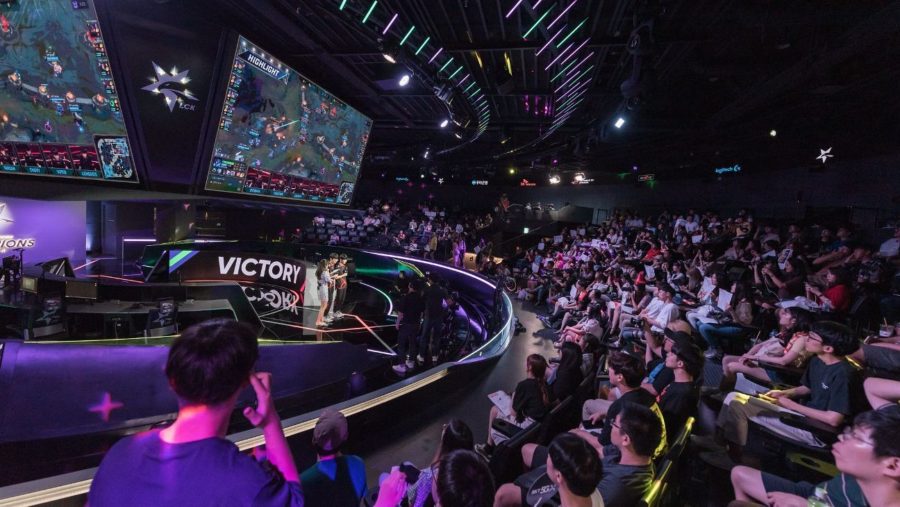 In an update released Wednesday, Riot said that it would have a third-party organization reinvestigate allegations of verbal and physical abuse by cvMax toward Griffin players during his time as coach from July 2017 to September 2019. Riot banned cvMax and former Griffin director Cho Gyu-nam indefinitely and fined Griffin 100 million South Korean won ($85,000 USD) on Nov. 20.

Riot apologized for their lack of transparency with the public in their initial investigation, which stemmed from allegations made by cvMax against Griffin and then-director Cho for mishandling the loan and transfer of substitute jungler Seo “Kanavi” Jin-hyeok.

“The committee accepts that it has not earned the trust of the players on the fairness on the penalty that was applied to [cvMax],” Riot said in a statement translated by ESPN. “Hence, we have decided to postpone the penalty that was previously issued on cvMax. Also, the committee will commission a new investigation to a trustworthy external party including the law enforcement.”

Riot will force management of Griffin ownership company Still8, including CEO Seo Kyung-jong, to sell their individual stocks in the company by the end of the summer promotion tournament for League Champions Korea. Specific dates for that tournament have not been announced, but it normally takes place in April.

Kanavi became a free agent sometime before Wednesday, according to Riot, after South Korean newspaper Kukmin Ilbo released a copy of his contract on Nov. 20. In an October stream, cvMax alleged that Cho threatened the then-18-year-old jungler and pressured him into signing a contract with Chinese League of Legends Pro League team JD Gaming, to whom Griffin loaned Kanavi out earlier this year.

“Due to the complexity around [Kanavi’s] loan and transfer status and the Korean and international law involved in the situation, a significant amount of time was taken for Kanavi to obtain this free-agency status, for which we are deeply apologetic,” Riot said in the statement translated by ESPN. “The Committee will continue to invest interest and support so Kanavi may continue to enjoy an unobstructed professional career.”

Riot’s decision to reevaluate its decision on cvMax comes after over 200,000 people signed an online petition in the past week, calling for the South Korean government to investigate Riot and the original ruling. Once a petition reaches over 200,000 signatures on the presidential website, the government is obligated to respond. No senior representative of the South Korean government has responded as of Wednesday morning.

On Monday, Still8 said it would allow all of Griffin’s players to become free agents if they wished to be. Three of the team’s players — Jeong “Chovy” Ji-hoon, Son “Lehends” Si-woo and Choi “Doran” Hyeon-joon — parted ways with the team and will now look for new teams to compete with in the 2020 season.

Riot’s handling of the investigation and ruling came under fire from other South Korean politicians, most notably National Assembly legislator Ha Tae-kyung. In multiple statements released on his Facebook over the past month, Ha alleged that Riot would not act fairly in order to protect its own interests and that Riot took action against cvMax for being a whistleblower.