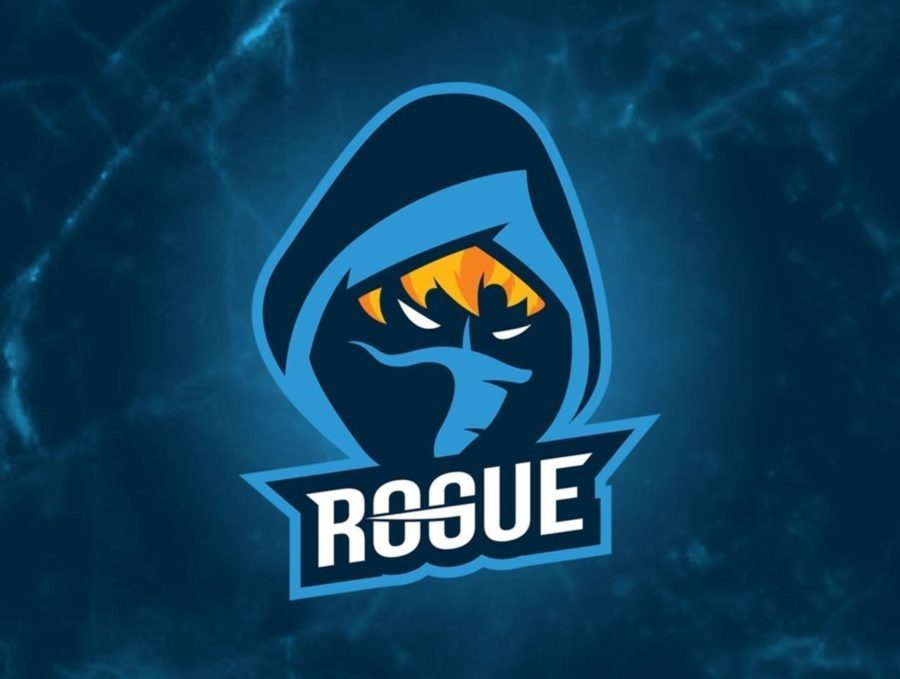 Rogue reportedly to withdraw from CS:GO while the Seoul Dynasty upset the undefeated New York Excelsior

Report: Rogue to pull out of professional CS:GO

According to a report from Dexerto’s Jarek “DeKay” Lewis, esports organization Rogue is withdrawing from professional Counter-Strike competition.

I guess you could say that Hiko and sick are…

The alleged move would come in the wake of Mathias “MSL” Lauridsen and Nikolaj “niko” Kristensen reportedly looking to sign with OpTic Gaming. Additionally, DeKay reports that compLexity Gaming is looking to add Daniel “vice” Kim to its active roster.

If this roster news is correct, that would only leave Spencer “Hiko” Martin and Hunter “SicK” Mims, holding down the Rogue Fort.

Rogue’s competitive results have left much to be desired, with a second place finish at both DreamHack Open Austin 2018 and the London Americas Minor Championship 2018 among their best results to date.

The Seoul Dynasty upset the undefeated New York Excelsior 3-1 in the quarterfinals of the OWL Stage 1 Playoffs, securing their spot in the semifinals next week

How far can they go in our Stage 1 Playoffs!? pic.twitter.com/DHkt2rjQzO

Seoul played New York six times before and six times they lost. But on the seventh attempt, they did the unthinkable.

The first game saw Dynasty’s b-squad, or what they call their “Control Group”, wipe out New York 2-0 on Illios. It was a risky strategy concocted solely to control Excelsior’s lethal support player Bang “JJoNak” Sung-hyeon

Excelsior’s Kim “MekO” Tae Hong kept things close with a last-minute Diva self-destruct on Volskaya Industries, but Seoul weathered the onslaught on Rialto to win the third game to secure a trip to the semifinals of the Stage 1 Playoffs.

Aquilini GameCo, who own the Vancouver Canucks NHL team, recently announced the acquisition of Luminosity Gaming for $18.7 million USD.

When the deal closes, Canucks Sports and Entertainment will provide support to Luminosity gaming in the form of marketing and business strategies.

The duo already has a partnership through the Vancouver Titans, which Luminosity operates and Aquilini owns.