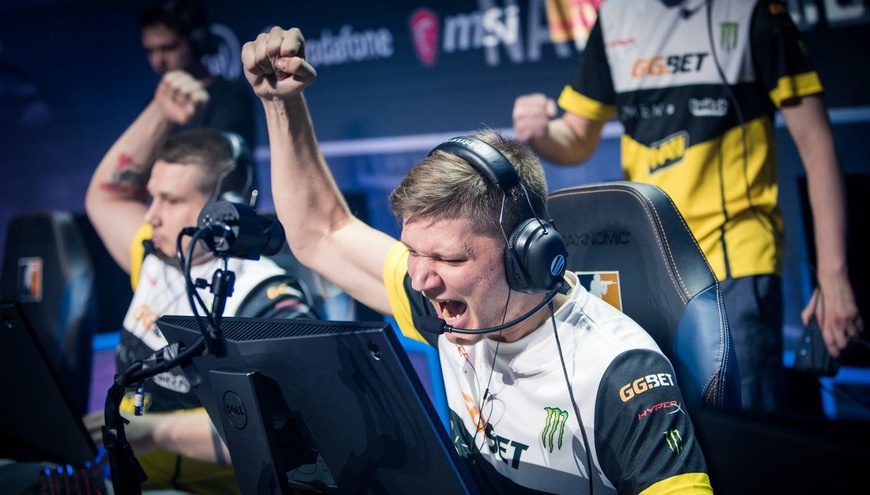 s1mple is ready to establish the Natus Vincere era | News

Natus Vincere G2A have won the last three tournaments they’ve attended, proving that they’re among the best teams in the entirety of Counter-Strike: Global Offensive. Despite this, many fans and players still believe that Astralis are the top team in the scene, though Oleksandr “s1mple” Kostylev‘s ready to change that perception once and for all. The star player spoke to HLTV in between the action at the ELEAGUE CS:GO Premier 2018.

On their semifinals match-up against Team Liquid

We all remember our defeat to them in Dallas. We had a worse map pool back then. Everyone knows that there are only strong teams left in this tournament and we are going to prepare for this match like we would if we had to face any other team. I do not think they are going to surprise, but it is going to be a good game.

On their recent performance ahead of the Major

We just feel more confident after winning ESL One Cologne, a tournament which all the great teams attended. It gives us more confidence and now we know how to beat Astralis after their three-month domination. It’s easier for us to play against them and other teams, now.

It would be great if we beat Liquid and then get to face Astralis and win once again, because they’re in really good form, in a domination era, right now, so we just want to break it and create our own era.

On starting as a Legend at the Major

I think all of the Legends from the last tournament have an advantage because they can watch the Challengers’ games. I think all of the teams will show their cards in order to make it to the Legends Stage. I just remember last time, when we had to make it to Legends, we had to play two or three weeks in the US and it was pretty hard in the beginning because you always show something new when you play. When the Legends then come to the tournament you don’t know what to expect from them and you’ve already shown your own game.

Natus Vincere will have to take down Team Liquid in the semifinals to get one step closer to achieving their fourth successive event win. If they do indeed progress to the final stage of the tournament, they will play either Astralis or mousesports in the grand finals on Jul. 29.