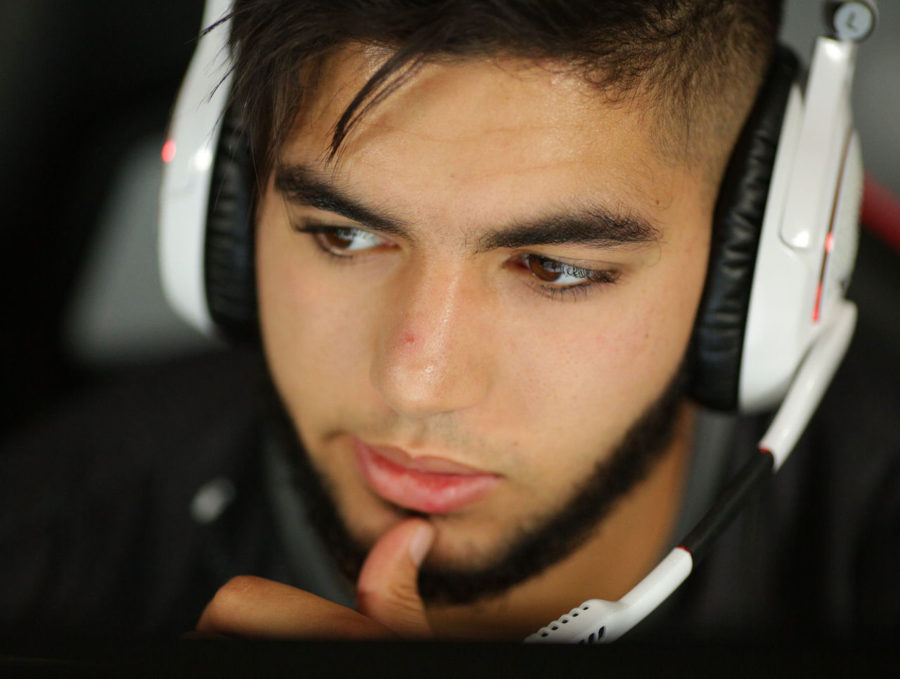 Citing unnamed sources close to the players, DeKay also reported that ScreaM and Ex6TenZ could be joined by David “devoduvek” Dobrosavljevic from Team LDLC.

Ex6TenZ is currently benched but under contract with G2 Esports, where he played on the active roster from mid to late 2018, whereas ScreaM has been a free agent since playing for Team Envy in early 2018.

Cloud9 drops Siege squad, Reciprocity picks up all but Goddess

Nearly all of Cloud9’s former Rainbow Six Siege roster, with the exception of Lauren “Goddess” Williams, has been picked up by Team Reciprocity, both organizations announced on Monday.

Thank you for all that you’ve done with Cloud9, #C9R6. We wish you all the best moving forward with @TeamReciprocity! https://t.co/2hSM9tpdnK

Reciprocity have inherited the old C9 roster’s spot at the Six Invitational 2019, and will enter the event with Goddess’ replacement, Alexander “Skys” Magor, on Feb. 15-17.

As for Goddess, she’ll need to re-qualify for the Rainbow Six: Siege Pro League under the banner of her new team, Elephant Gang.

Cloud9 have yet to announce what their future plans for Siege might hold.

After issuing three-year bans to four competitors near the end of December, the PlayerUnknown’s Battlegrounds European League has issued bans to 12 more.

The PEL announced who the 12 players are in a TwitLonger. After conducting an investigation into active competitive PUBG players, the league determined that 10 of the players in question had received in-game bans for using cheat programs.

It also found that, of the 10, six had made use of those programs during “online professional matches” and will receive three-year bans as a result. The other four used cheats in non-professional matches and have been handed two-year suspensions.

The remaining two players were also issued three-year bans on account of being “fully knowledgeable about their teammates’ using an unauthorized program during PEL Qualifiers.”

“In the future, before any official esports competition, all participating players will go through a comprehensive background check on all their accounts, and any player with incriminating evidence of having used an unauthorized program will be suspended and prevented from competing,” said PUBG Corp. in a statement.