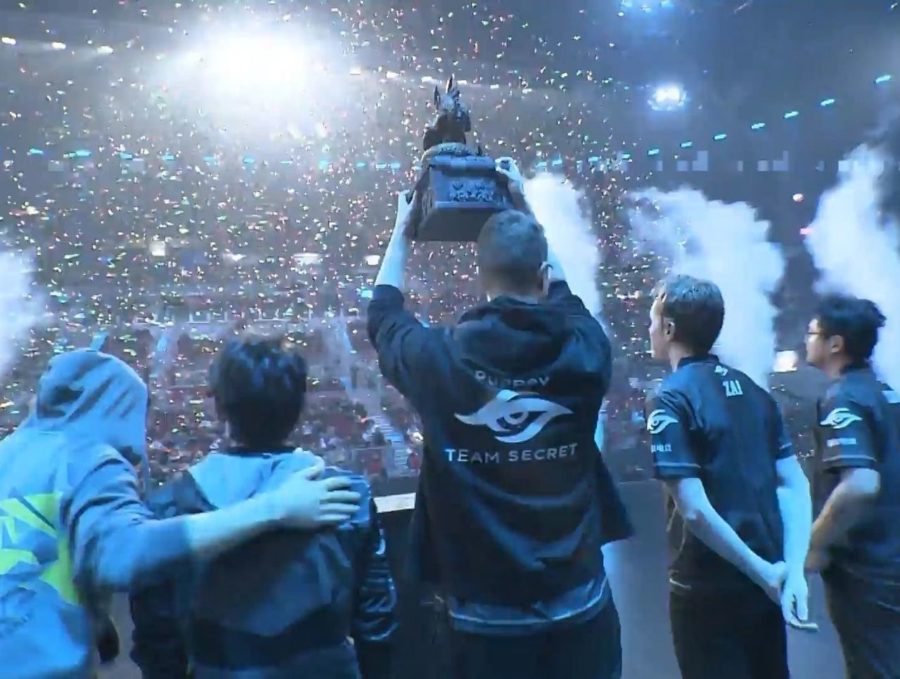 On Sunday, Team Secret toppled their recent rivals, Virtus.pro, 3-1 in the grand finals of the Chongqing Major.

Thank you to all of our fans and sponsors for your continued support. We’re taking this one home!! #SecretFighting pic.twitter.com/1ctvMYT16M

After falling short of the Russian powerhouse in the finals of the 2018-19 Dota Pro Circuit’s previous Major in Kuala Lumpur, Secret finally managed to take down the world-number-one in decisive fashion.

This marks the first Major victory for all members of Secret’s roster except Clement “Puppey” Ivanov, who earned his first Major title in Shanghai in 2016.

Secret have now tied Virtus.pro for the top spot in this season’s DPC ranking, with each team boasting a whopping 7950 points.

The final saw FaZe suffer a brutal loss in the first map (16-3 on Mirage) before rallying towards a 16-12 win on Inferno. The third map saw FaZe take a decisive win on Train, where they beat out the North American roster 16-9.

FaZe’s AWPer, Ladislav “GuardiaN” Kovács, was awarded the HLTV’s MVP award after putting on an incredible performance in the series’ third map. In addition to achieving a 2.11 rating on Train, where he secured 34 kills in 25 rounds, GuardiaN pulled off a 1v4 clutch that enabled FaZe to turn the tides on C9 and sail to an 11-4 lead.

This marks the first time that FaZe has had a chance to debut their newest roster acquisitions, Dauren “AdreN” Kystaubayev and coach Janko “YNk” Paunović, since benching Finn “karrigan” Andersen back in December.

The so-called ‘superteam’ looks to be in good form going into the upcoming IEM Katowice Major.