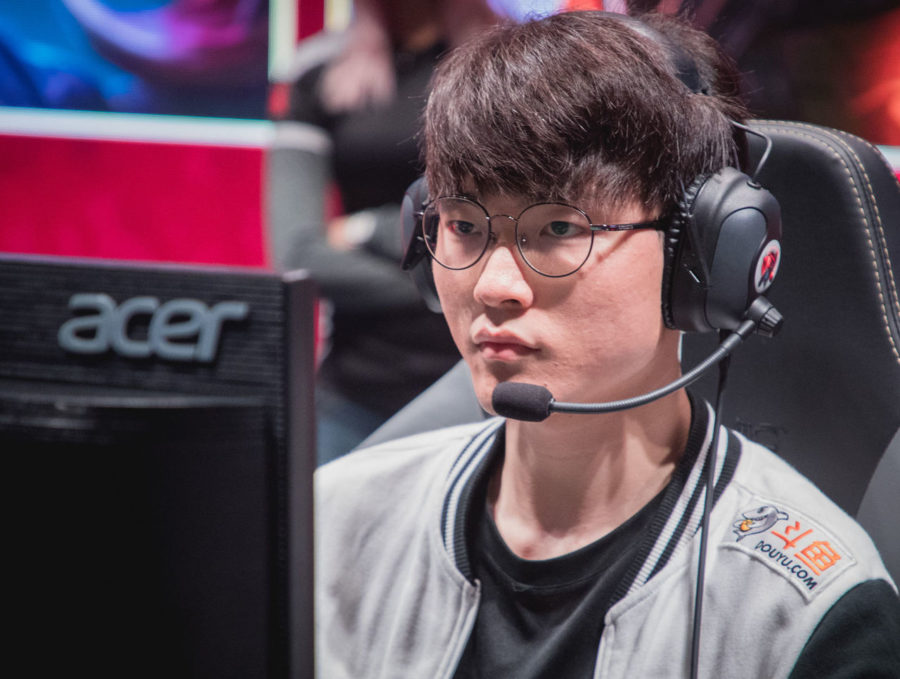 What was rumored last week has now been made official, as Denis “seized” Kostin and Alexander “scoobyxie” Marynych have been signed to Vega Squadron’s CS:GO roster

Let’s go😎. Extremely excited to join @VegaSquadron and i will do my best to succeed with this team. https://t.co/fpRETe4zPI

A March 27 report from Dexerto’s Jarek “DeKay” Lewis, pegged the two Russian players as primed to join Vega Squadron, after leaving the now defunct Runtime.gg, an organization they had both spent the better part of three months with.

League of Legends superstar Sang-hyeok “Faker” Lee is among those named to Forbes Magazine’s 30 under 30 list for sports and entertainment in Asia.

The Forbes profile reads “Nicknamed god of the computer game ‘League of Legends,’ Faker is generally regarded in the gaming community as the greatest LoL player of all time.”

Please join us in giving a warm welcome to the newest addition to the #C9CSGO squad, René “@cajunbCS” Borg!

Prior to Cloud9, cajunb played for OpTic Gaming, leaving the Danish roster after his contract expired at the end of March.

cajunb joins the roster just in time for the upcoming BLAST Pro Series: Miami tournament kicking off on April 13.