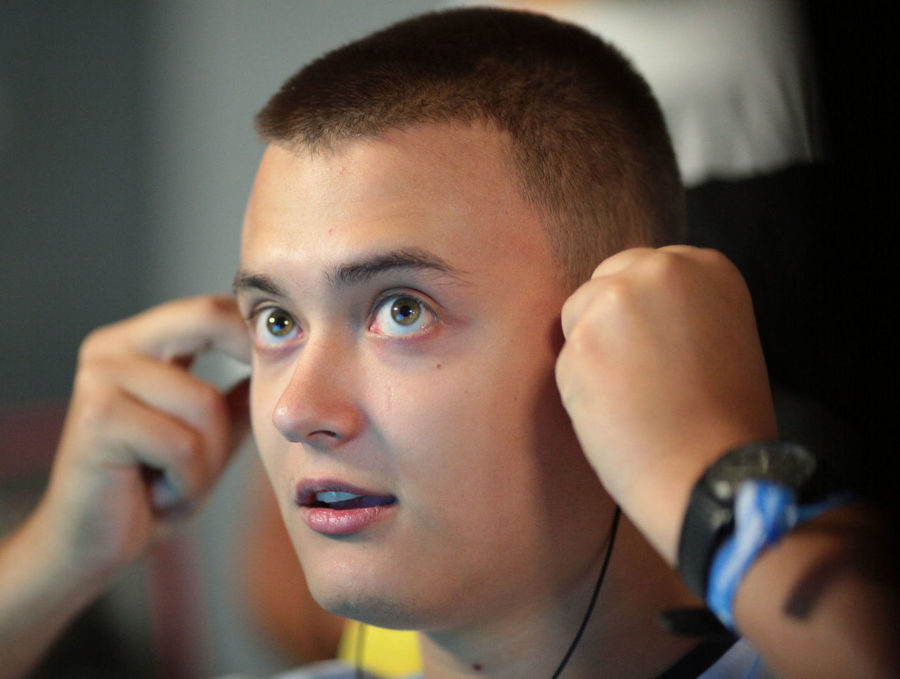 Riot announces Worlds host regions for the next three years

Days before the conclusion of this year’s League of Legends World Championship, Riot Games has announced the locations of the next three world tournaments.

In 2019, the event will return to Europe after four years, taking place in the AccorHotels Arena in Paris, France. 2020 will see the tournament move back to China, and in 2021 it will return to North America.

“My vision for CLG is to focus on retaking the title.”

We are thrilled to announce @MindGamesWeldon as the new LCS head coach!

After helping various League Championship Series teams throughout 2018, Green returns to the first team he worked with. Three years ago, Green helped CLG earn their first NA LCS title, as well as a spot at Worlds 2015.

Denis “seized” Kostin is no longer under contract with Gambit Esports, the organization announced on Thursday.

The 24-year-old had been on Gambit’s transfer list since May, merely three months after being enlisted to replace Bektiyar “fitch” Bahytov. In an Instagram post, seized revealed that this was a case of “egos destroying good atmospheres and teams,” noting that he “truly believed in [their] line-up.”