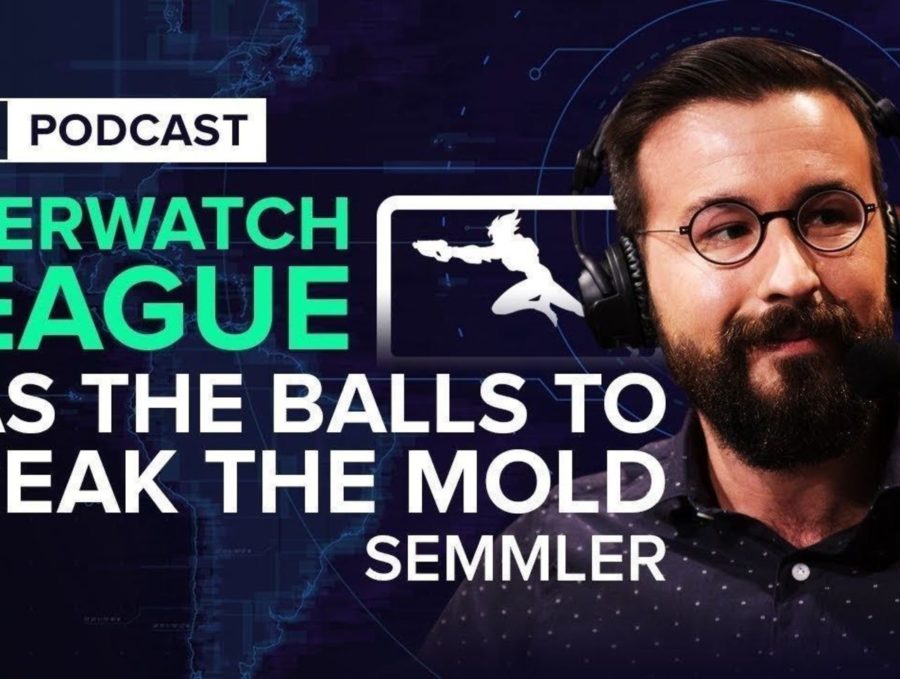 Semmler: ‘The people running Overwatch have got the balls to break the mold’

Auguste “Semmler” Massonnat has been the voice behind some of the most memorable Counter Strike: Global Offensive caster calls in recent memory. Now, he’s moved on to the Overwatch League (OWL) where his voice is part of the backdrop for esports’ first geolocated league.

Semmler spoke to theScore esports Podcast about having to tone down his clothing style for Overwatch, his thoughts on a potential Mercy nerf (which came about after the podcast was recorded), and what it’s like to be a part of this massive Overwatch League project.

For Semmler, it was clear that Overwatch and Blizzard were taking an organized approach to the project and that was something Semmler wanted to be a part of.

“They’re willing to take risks. I mean, the big thing for me is just like, ‘Oh, they have a marketing plan, oh, they have a way forward,'” said Semmler. “They’ve already figured out how to get money into the league. They’re selling rights and sponsorship left and right, they’ve got the teams actually buying into the league.”

It was the fact that Blizzard had “already figured out the financial side of things” that gave him the confidence to make the jump from Counter-Strike.

“This is completely different from whatever I’ve dealt with in the past,” said Semmler.

Another contributing factor for Semmler was the the full LAN experience that OWL provides, similar to what he was working on during his time with ELEAGUE.

“Overwatch League is like that on crack basically, because everybody is here, we are in a facility built by Blizzard,” he said. “It was really just like the whole package. It was like okay, this makes sense in so many different ways and it’s just really exciting because it’s the biggest thing to go down in esports.”

Right now all of the teams in the league are based out of Los Angeles and are playing out of the same arena. But, Blizzard has said that at some point the teams will be returning to the respective cities they represent. Many in the esports community are wondering if these individual cities will be able to sustain the hype around the league when everything spreads out. Semmler is optimistic.

“Does that not excite you? Does that not get you fired up? That’s a big reason why I joined because Overwatch, you know the people running Overwatch have got the balls to break the mold.” 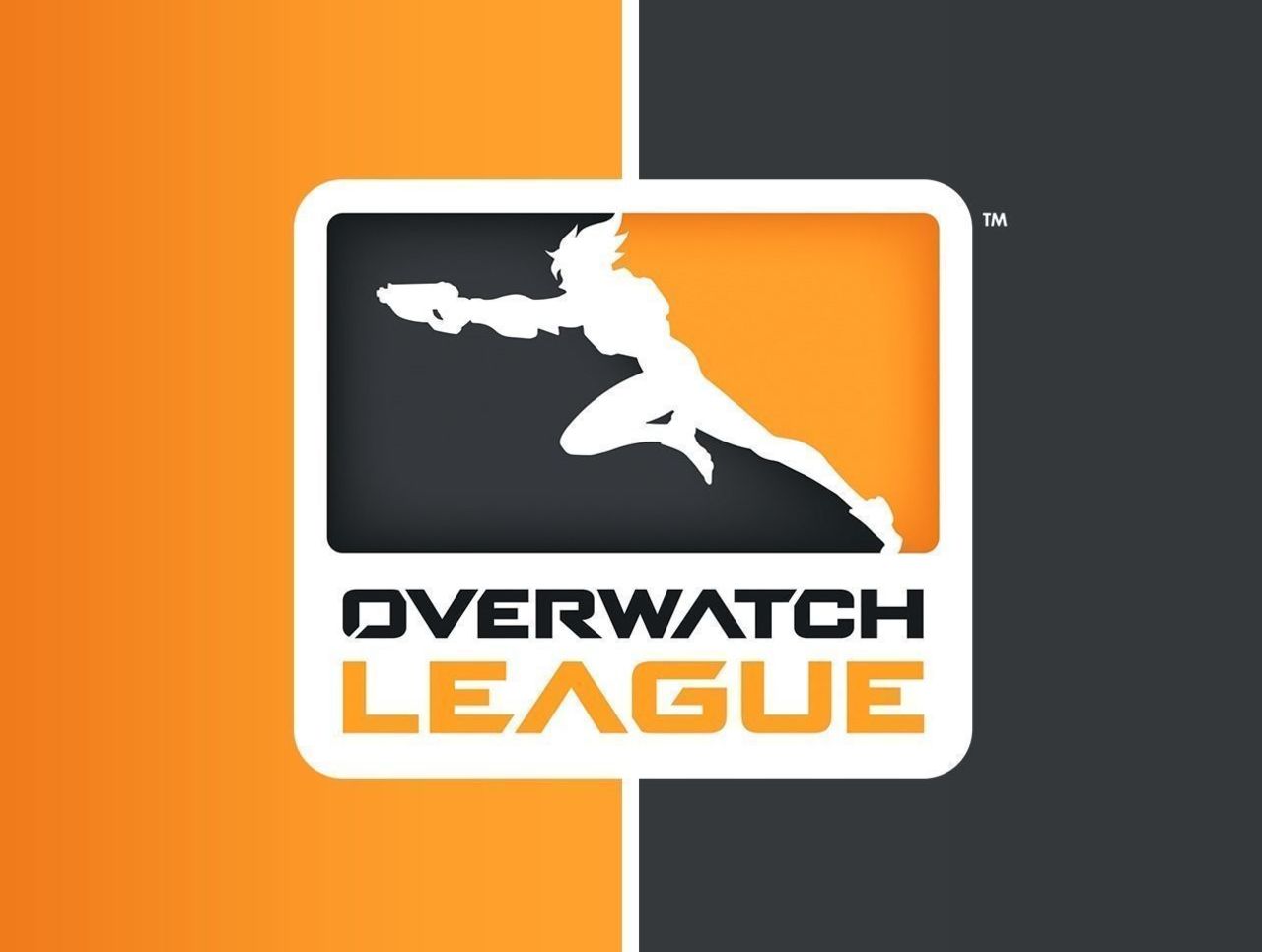 During his time casting CS:GO, Semmler was known for his stylish suits at the caster desk. When he made the move over to OWL he said he was advised he’d have to downplay his style just a little, with Blizzard looking for a more relaxed feel to their broadcasts. He also took a bit of a shot at the casters’ style in League of Legends.

“I watched [NA LCS] the other day, and I happened to watch the desk and was like, ‘Holy God they all look like funeral parlor attendants,’ like what is this,” said Semmler. “I understand if Blizzard are looking at that and they’re like, ‘Uh okay, we don’t want our guys to look like that,’ fair enough, I don’t think anybody wants to look like that.” 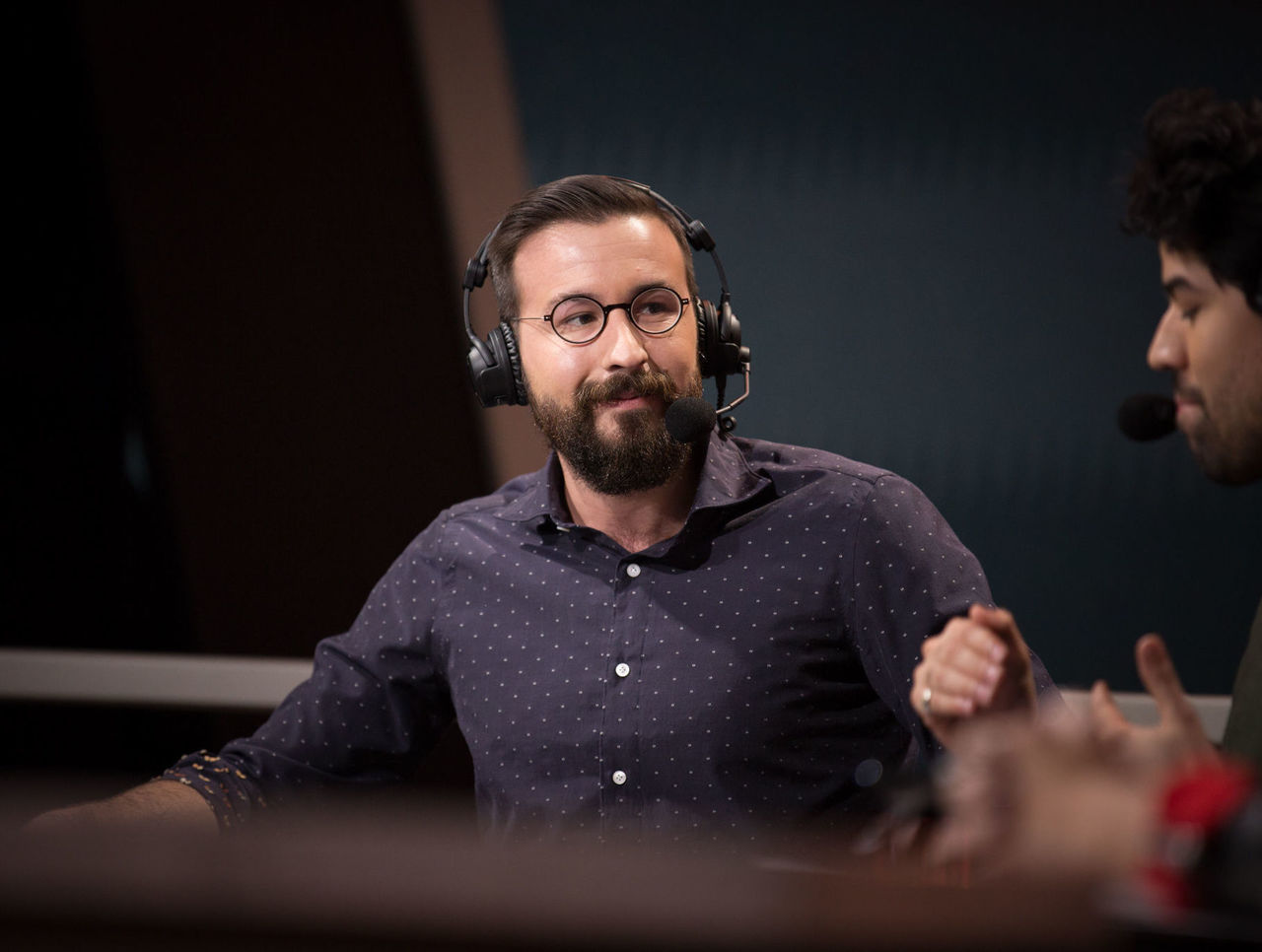 Semmler spoke at length about the way casters have to adjust to make the viewing audience understand what’s going on in the game. In CS:GO the “round just ends, you know a guy goes ham gets three shots, clutches it for his team, round is over.” But in Overwatch, it’s on Semmler to make it clear how someone dominating a teamfight impacts the entire texture of the match.

“That’s one of the things that I think [hexagrams] is really good at pointing out. That I’m trying to get on the ball with as well, what was so important about that fight, apart from just the frag reel.”

It’s in this same vein that Semmler discussed a (then potential, at the time of recording) nerf to Mercy. He said that her resurrection ability works to allow teams to take a lot of risks without being punished for them. Specifically, he compared it to the Flash summoner spell in LoL. Mercy has become just as ubiquitous and game-defining.

Since this podcast was recorded, Mercy has received a nerf from Blizzard. The patch update includes these changes to her Valkyrie ability: 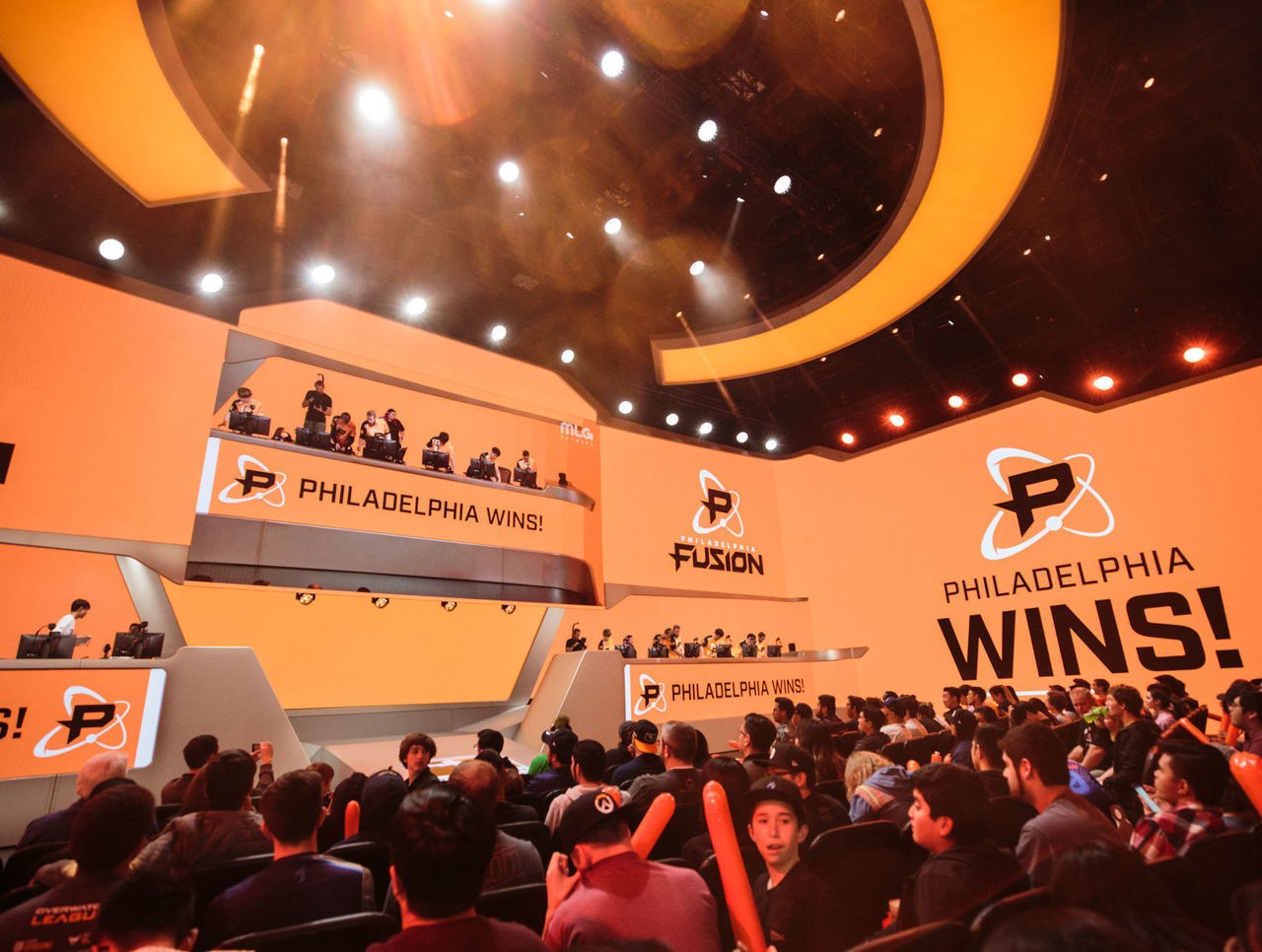 Lastly, Semmler spent some time reminiscing about his time with CS:GO, in particular the video that Duncan “Thorin” Shields produced as a goodbye gift for him.