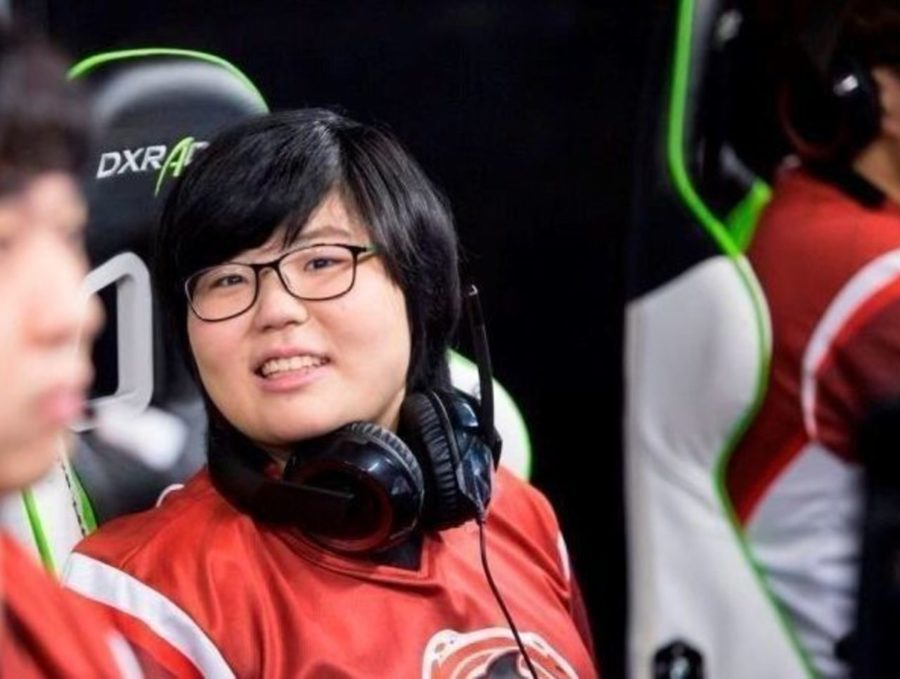 The Shanghai Dragons are bringing on four new players to shake up their roster, including Kim “Geguri” Se-yeon, the first woman to play in the Overwatch League.

“The Shanghai Dragons look forward to tackling the core problems of the team with the help of these new signings, as well as showcasing more competitiveness in skills and tactics with better performances in the matches ahead,” the team wrote in a press release.

The Shanghai Dragons finished Stage 1 of the OWL in last place across both divisions, with a 0-10 game record and a 6-0-36 map record. The team has been noted to have strong individual players, but poor team play.