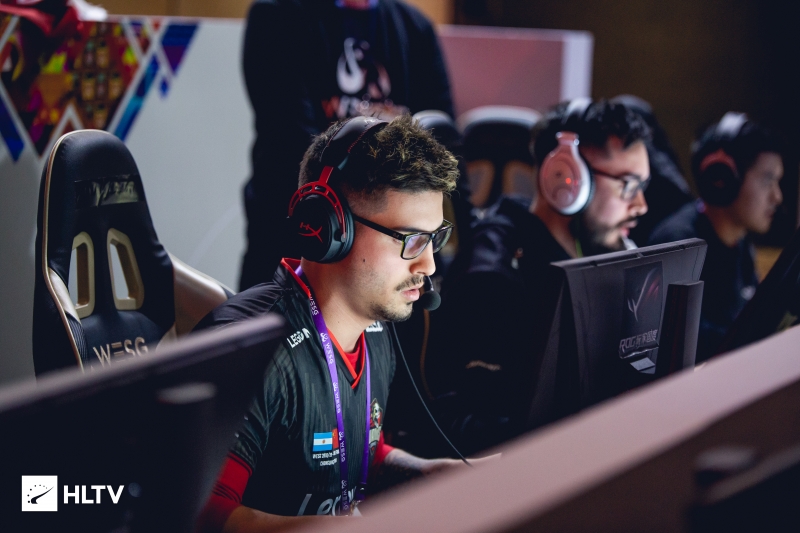 The 22-year-old has signed a two-year contract with the Portuguese organisation and will travel to Lisbon later this week to link up with the rest of the team as they will begin preparations for the new tournament season before traveling to North America next month to further their development.

Luken is widely regarded as one of the most talented players in Latin America. Earlier in this year, he was named as one of the players to watch at the WESG Finals, where he would lead Furious to a playoff appearance with a 1.25 rating.

In Sharks, he will play alongside fellow Argentinian talent Ignacio “meyern” Meyer, who was signed from Isurus at the start of the month after impressing with Isurus, earning an entry into HLTV.org’s “One for the future” series.

With these two additions, the Brazilian team hope to get the firepower that they lacked at the recent Americas Minor, where they came in fourth place. After the event, Sharks parted ways with Renato “nak” Nakano and benched Rodrigo “RCF” Figueiredo, ending one of the longest standing lineups in the scene.

“Signings like this are never easy because they are sought-after players,” team coach Hélder “coachi” Sancho said in a statement. “But we had to try to have the best with us and fortunately we did it.

“Luken is a big Argentinian talent, who brings in a lot of individual skill and many different tactical options. We are betting on Jhonatan [as an in-game leader] because he can read the game really well, he really studies Counter-Strike and he has the complete trust from all of his team-mates.” 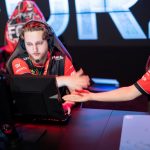 Jerry: "We didn't bootcamp; we didn't create something new, we just tried to upgrade what we had" 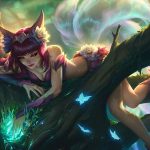 League of Legends patch 9.17: balance changes, skins, and other updates