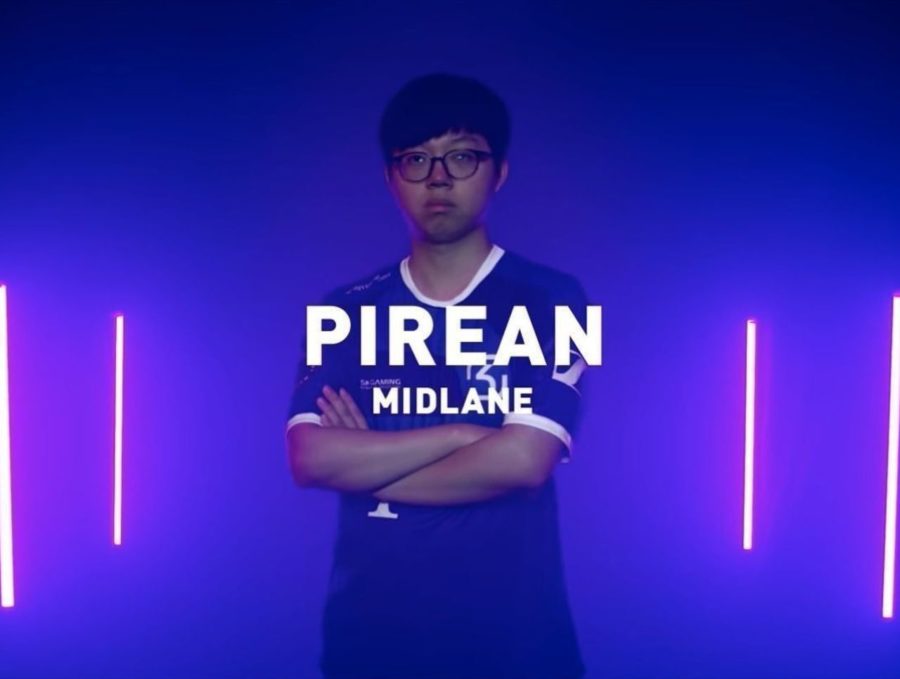 SK Gaming have unveiled their roster for the League of Legends European Championship.

The moment you all been waiting for. The answer that many of you sought.
Brought to you by @intersport_GER!

In the past, Denial Esports has had trouble paying its players on time. Steiner reports that the organization is under new management, headed by Zach Smith of Moneymatches and Patrick “BlackBeardAP” Smith, formerly of the Anaheim Pirates Halo team, which is said “to have dealt with the organization’s nagging debt problems.”

2018 was one of the greatest years @StarCraft has ever seen…

We are thrilled to share that 2019 is prepared to be just as epic, starting w/ WCS Winter! 👍

WCS Winter is being touted as a prelude to the WCS season, and is set to replace of the league’s four circuit stops.

The 10-week program will consist of a pair of 32-person online tournaments—one for the Americas (including Latin America, Taiwan, ANZ/SEA, and China) and one for Europe—each with a USD $60,000 prize pool,” said Blizzard. Each tournament will culminate in a “live, winner-advances battle between the top six, one for Europe and one for the Americas.”