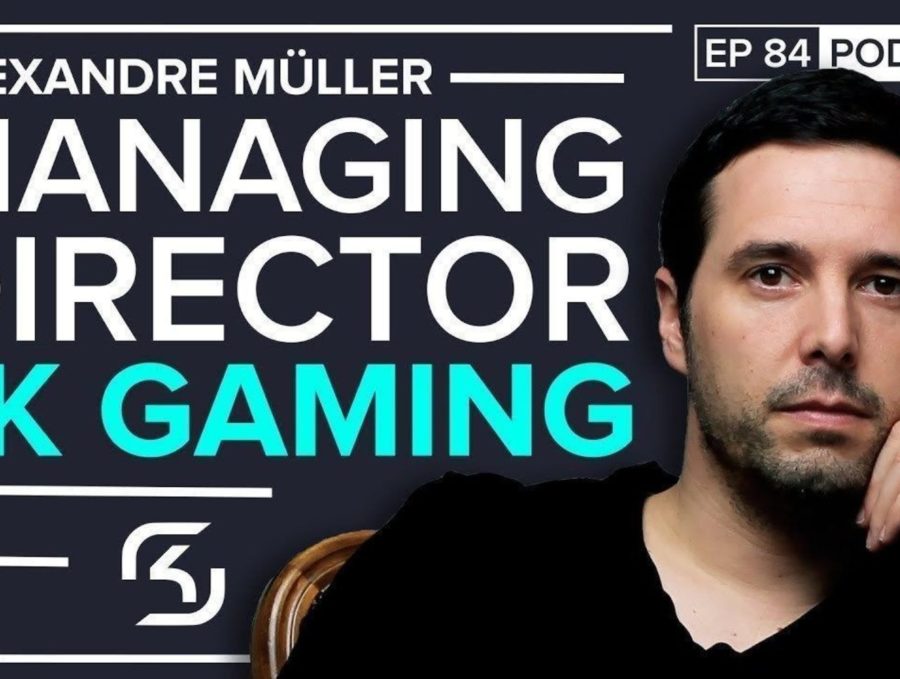 SK Gaming’s Managing Director: The CS:GO roster ‘were on the way out of the high note. They already achieved so much that it would be very hard for them to go into year three and win as many tournaments’

SK Gaming are no strangers to long-time European League of Legends fans, but their three-year absence from the LCS may make some newer watchers wary of the newly-returned LEC organization.

SK’s managing director, Alexander Müller, joined theScore esports Podcast to explain what the brand should mean to LoL fans today, what happened to their three-time Major-winning CS:GO roster, and why sponsors are more interested in LoL than CS:GO.

SK Gaming last played in the LCS in 2015, and after falling into the Challenger Series, failed to re-qualify after a loss to Gamers2, the organization that later became LoL powerhouse G2 Esports.

But Müller told theScore esports that for that three-year absence SK Gaming was looking for a way back in, and they’re excited to have another shot, which is one of the reasons Riot reacted favorably to their application.

“We were not only a traditional League of Legends team that dropped out of the LCS and was trying heavily to get back in,” Müller said. “But we’re also a team that brought one of the biggest sports sponsors you can have in Europe to the table as well with Deutsche Telekom.”

Deutsche Telekom, known in North America as T-Mobile, is just the first of several major sponsors Müller said SK is set to get on their players’ jerseys in the coming years. However, getting those sponsors on board meant making decisions that, from the outside looking in, may have seemed strange. Namely, parting ways with their three-time Major-winning CS:GO roster.

RELATED: SK Gaming to play under Immortals-owned MIBR brand; signed to ‘what we believe to be the longest contracts in Counter-Strike‘

“We wanted their contracts to simply run out, have them for the two most successful years this lineup would have, and by that put a quotation mark behind this two year story that we had together,” Müller said.

“That’s basically it, the strategy was set in stone. We wanted to try something new for the brand. It’s also connected to the new brands that we’re working with, especially with the sponsors. Counter-Strike is a more problematic title than some people think.”

But attracting sponsors wasn’t the only reason they shifted away from CS:GO last year. Müller says that the organization also predicted that the one of the most successful teams in CS:GO history was about to start slipping up.

“They were on the way out of the high note. They already achieved so much that it would be very hard for them to go into year three and win as many tournaments,” Müller said. “Obviously now we’re discussing in December 2018, and it’s always easy to say in retrospect and now call them out and say ‘they didn’t win anything since they left us.’ That’s not my point at all. I’m just saying that we were looking at this team and asking ourselves ‘will they be this number one asset as they have been from mid 2016 til the end of 2017 again?’ And at some point we decided against it.”

Now, the team is entirely focused on League of Legends. There are no plans to go back into CS, just an expansion of the European League franchise. While SK has a reputation for their CS roster, Muller wants LoL fans to know where SK’s priorities are now.

“We made a decision to drop our core asset mid of this year, it was our Coutner-Strike team, because we knew we were applying for this League of Legends, we wanted to put full focus on League of Legends,” he said.

“It was part of a major shift in our strategy. You have this team, this brand that he been known to be in Counter-Strike for the past two, mid of 2016 to mid of 2018 and one of the most successful lineups you had in this time. That was our core asset. And now all of a sudden we say, there’s an opportunity, and we did a full shift.”