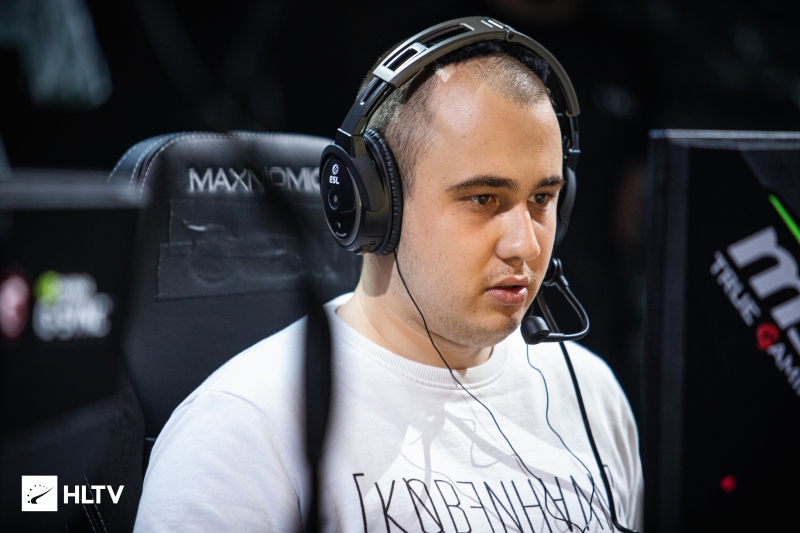 SKADE to miss FLASHPOINT Global Qualifier due to visa issues; HAVU come in as replacement

Originally, SKADE had applied for B1/B2 visas as recommended by their legal counsel, which the officials deemed insufficient, instead requiring P1 visas, for which the team no longer had enough time to apply.

Despite their and the organizers’ attempts to rectify the situation, the Bulgarian side have been unsuccessful in obtaining the documents necessary to travel to the United States, preventing the team from attending their biggest event to date.

In a Twitlonger post explaining the situation, dennyslaw revealed his team has been replaced by HAVU at the Los Angeles event, after the Finnish side placed 7th-8th in the European closed qualifier. Lasse “ZOREE” Uronen & co. will take the Bulgarian team’s place in Group B, also featuring Chaos, Copenhagen Flames, and Redemption POA.

SKADE had secured a spot in the FLASHPOINT Global Qualifier after making their way through the closed qualifier in second place, which saw the Bulgarian squad take down Spirit in the consolidation final, joining AVEZ in qualifying.

The FLASHPOINT Global Qualifier will run from March 3-5, featuring a prize pool of $64,000 and two spots in FLASHPOINT Season 1. The groups now look as follows: