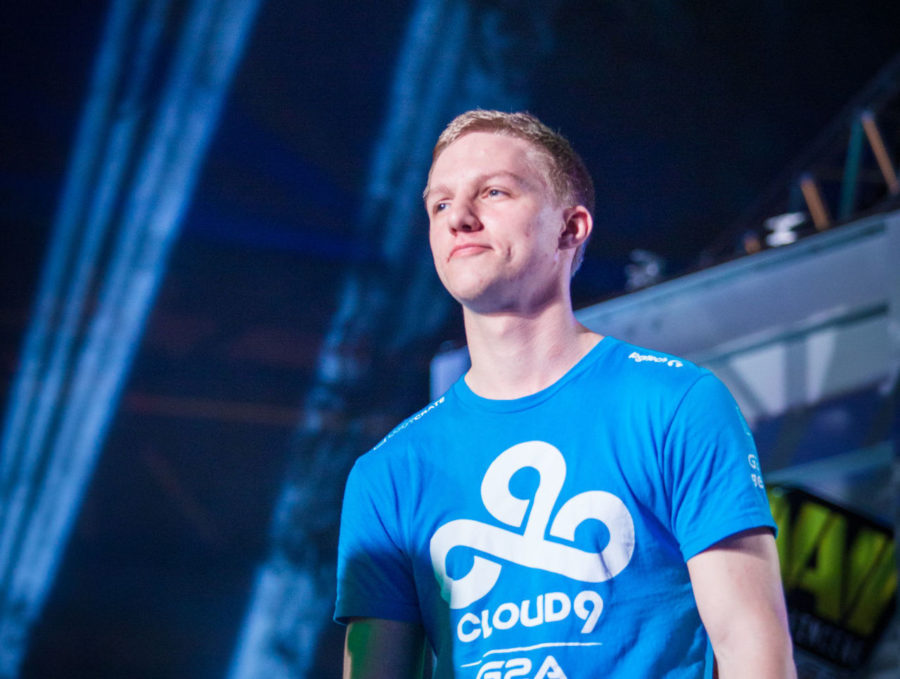 Tyler “@C9Skadoodle” Latham is officially stepping back from the Counter-Strike: Global Offensive competitive scene. Your history and achievements at Cloud9 will never be forgotten.

Skadoodle was part of the Cloud9 roster that became the first North American team to win a CS:GO Major this past January. He was named the most valuable player at the event with a 1.15 rating.

In a press release, Skadoodle referred to his departure as “taking a break.”

“I am taking a break from competitive CS:GO, I would like to thank the fans and Cloud9 for their support these past years and I wish the CS:GO team the best of luck,” he wrote.

Recently, Skadoodle put down the AWP in favour Timothy “autimatic” Ta and moved to rifling for Cloud9.

Cloud9 published a video in conjunction with the announcement to thank Skadoodle for the time he spent with the organization.

“I could talk about what Skadoodle has meant to Cloud9 for years and it still wouldn’t be enough,” wrote Jack Etienne, Cloud9’s CEO and Co-Founder in a press release.

“He is the embodiment of North American Counterstrike and his break is beyond well-deserved. We’re grateful to have him in the Cloud9 family and look forward to whatever comes next.”