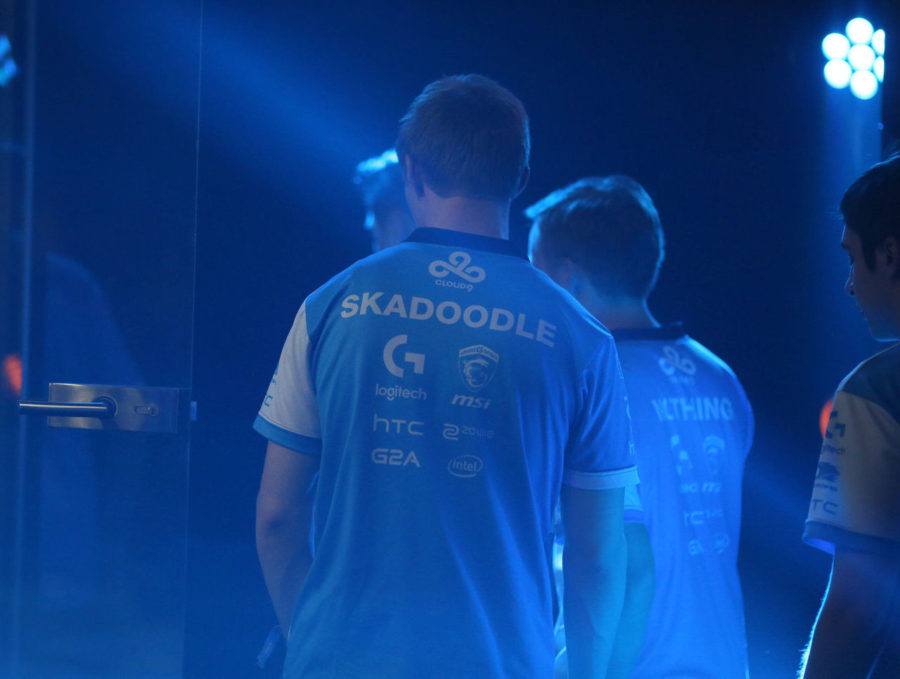 Skadoodle was part of the Cloud9 roster that became the first North American team to win a CS:GO Major this past January. He was named the most valuable player at the event with a 1.15 rating.

“I am taking a break from competitive CS:GO, I would like to thank the fans and Cloud9 for their support these past years and I wish the CS:GO team the best of luck,” he wrote in a press release.

As every player is highly talented and valuable, we respect their wish to pursue their professional career in better conditions. Due to our agreement which still continues and includes a buyout clause, we will hold on to it in high priority.

İsmailcan “XANTARES” Dörtkardeş, Engin “ngiN” Kor, Ahmet “paz” Karahoca, Buğra “Calyx” Arkin and Engin “MAJ3R” Kupeli told HLTV that they decided to go public with this information after the Space Soldiers org stated that the players were still under contract with the organization on Saturday.

“The regrettable statement released by Space Soldiers on social media that claimed we were still under contract has prompted us to explain the situation,” the players told HLTV.

“The fact that the organization remained silent all this time shows that they tacitly accepted our rescission proclamation. Thus, our contracts are void and we have no obligation to fulfill them.”

This report comes shortly after Fnatic’s decision to bench Robin “flusha” Rönnquist and William “draken” Sundin. flusha, who had become one of the organization’s most iconic players, moved to C9, while draken was replaced by former Red Reserve player Simon “twist” Eliasson. Adil “ScreaM” Benrlitom was also brought in to play official matches as a stand-in.

Korean Overwatch Contenders champions RunAway will play in Season Two of the Overwatch League after being picked up by an undisclosed organization.

RunAway’s manager, Ah “Flowervin” Lee Hyun, made the announcement Tuesday on her Twitch stream. Overwatch community member gatamchun translated a portion of the announcement into English on Twitter.

Flowervin on stream: transfer fee was already settled end of September, there was no friction or push-pull with the OWL team with regards to that. All of Runaway have been signed for OWL S2. https://t.co/gkkb0IDL0p

It’s unlikely that the deal was struck between RunAway and an existing OWL franchise, since the contracts would need to have been finalized by Sept. 9.

It’s much more likely that the team signed with one of the league’s eight new expansion teams, who were each given an exclusive signing window that spanned from Sept. 9 to Oct. 8.