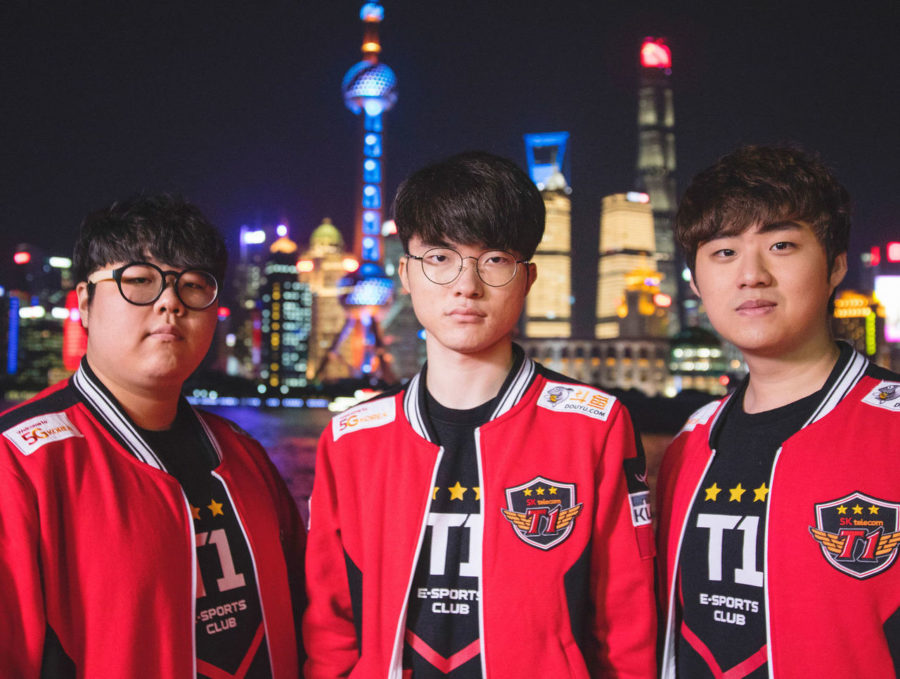 SK Telecom T1 benched most of their starting roster on Thursday morning in a losing match against MVP, including Lee “Faker” Sang-hyeok, widely heralded as the greatest League of Legends player of all time.

SKT’s starting lineup against MVP was:

Although they managed to win Game 1, they fell in Games 2 and 3 to MVP.

The unexpected move comes after a spring split that saw the team narrowly qualify for playoffs, where they finished fourth. SKT went into their match against MVP this morning with an 0-2 record, looking to turn things around.

Many believed that SKT would spend the offseason making roster changes after their middling performance in the spring split but instead they chose not to make any moves and commit to their spring lineup.

Although Thal, Blossom and Effort have played a few matches in the past with SKT, this is the first time that Pirean and Leo have started in the LCK.

Pirean last played for Phoenix1 in the NA LCS Summer Split 2017, where his team finished in last place with a 4-14 record. This morning he replaced Faker in SKT’s series against MVP.

SKT’s roster moves come amid a period of meta turbulence in League of Legends, which has seen many teams experimenting with rosters and roles. In a previous game against the Afreeca Freecs last week, Faker took Darius to the bottom lane while the team’s starting ADC Bae “Bang” Jun-sik played Lulu mid.

SKT currently sit in eighth place with a 0-3 record. They will play Griffin on Friday.