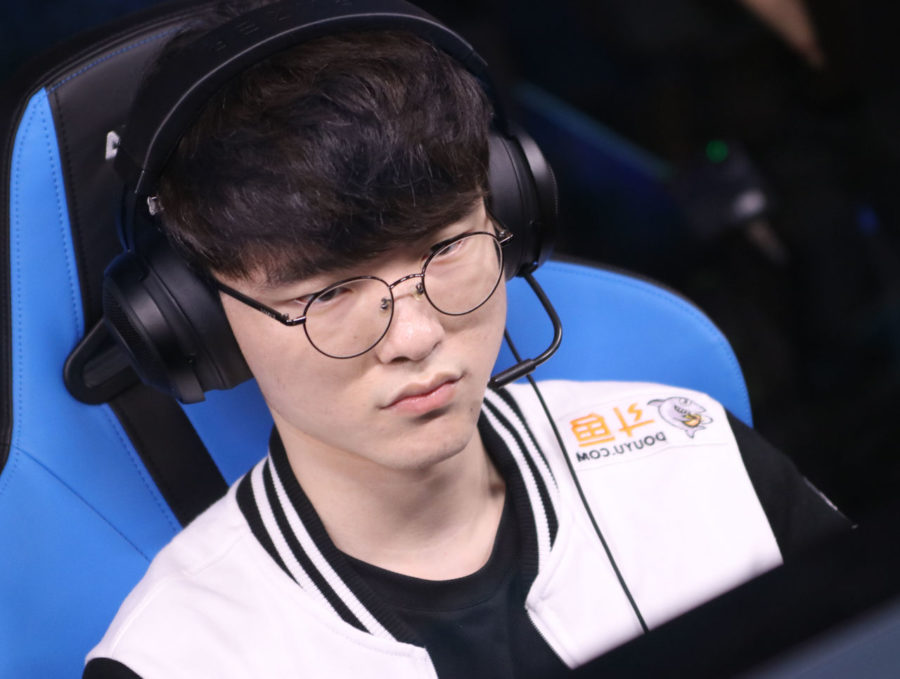 In spite of their lackluster performance at The International 2018, the CIS powerhouse wasted no time in once again returning to the top of the Dota Pro Circuit.

After finishing the 2017-18 season with a whopping 12,372 points, Virtus.pro went on to fall short of victory with a 5th-6th finish at TI 8. The roster silenced doubters this past weekend though, earning a chart-topping 4,950 points.

SKT release seven players as the team looks to rebuild

SK Telecom T1 have released seven of their players, the South Korean organization announced on Monday.

Nike has reportedly signed a multi-million deal with China’s League of Legends Pro League to become the provider of clothing, accessories and shoes for all LPL teams and representatives, according to Lanxiongsports.

Some details of the deal remain unconfirmed, but it is reported to be a five-year partnership and worth upwards of $144 million USD.

ana to take an extended break

Our Australian prodigy, without whom nothing would have been possible, Anathan “ana” Pham, will be taking a longer break away from the game. He’ll remain a sub for OG.
→ https://t.co/GERSDKmsAL #DreamOG pic.twitter.com/xAoiLetFsm

This news comes in the wake of OG’s decision not to play last weekend’s Kuala Lumpur Major following their surprising and unprecedented victory at The International 2018.

The organization announced that ana will remain their official substitute for the upcoming season, and that they will be announcing their stand-in for the Chongqing Major Qualifiers closer to the beginning of the event.