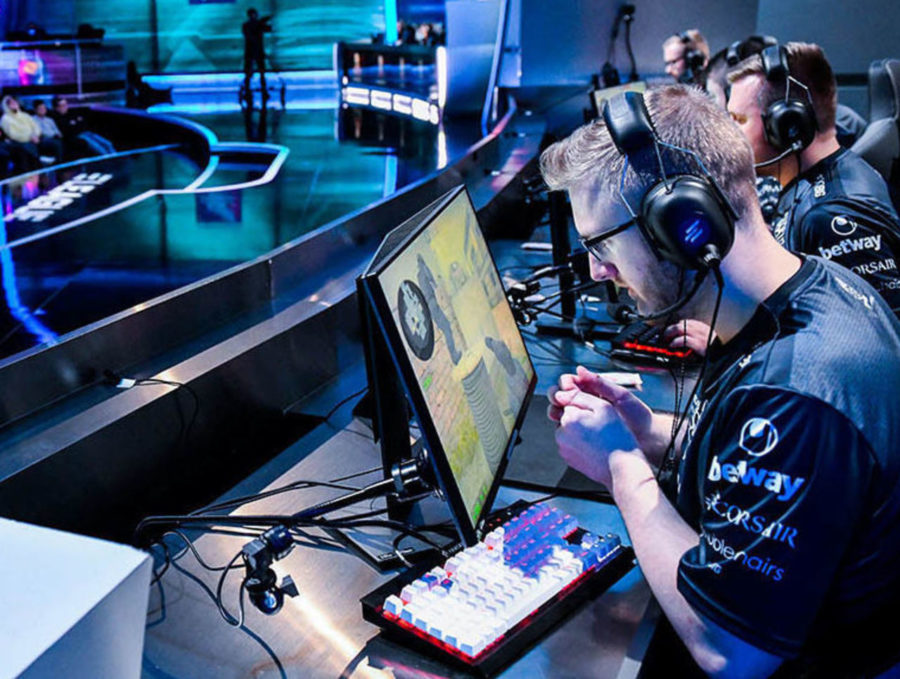 Owen “smooya” Butterfield has been suspended from the FACEIT Pro League for “the foreseeable future,” the player announced Wednesday on Twitter.

I’ve been suspended for the foreseeable future for my comments towards @refrezhCS. I don’t agree with what I said nor do I think it’s right in anyway. I will take the week to relax! This isn’t any way reflective on @BIGCLANgg, it’s on me.

The British AWPer’s suspension appears to have been issued in the wake of an inappropriate remark he made to Ismail “refrezh” Ali, wherein he told his fellow competitor to “kill himself.” smooya related the sequence of events whilst appearing on FPL competitor Lobanjica’s Twitch stream.

Smooya recently parted ways with BIG Clan’s CS:GO roster, and was reported by Dexerto’s DeKay to be trying out for Denial Esports for IEM Sydney. His future plans have yet to be announced.