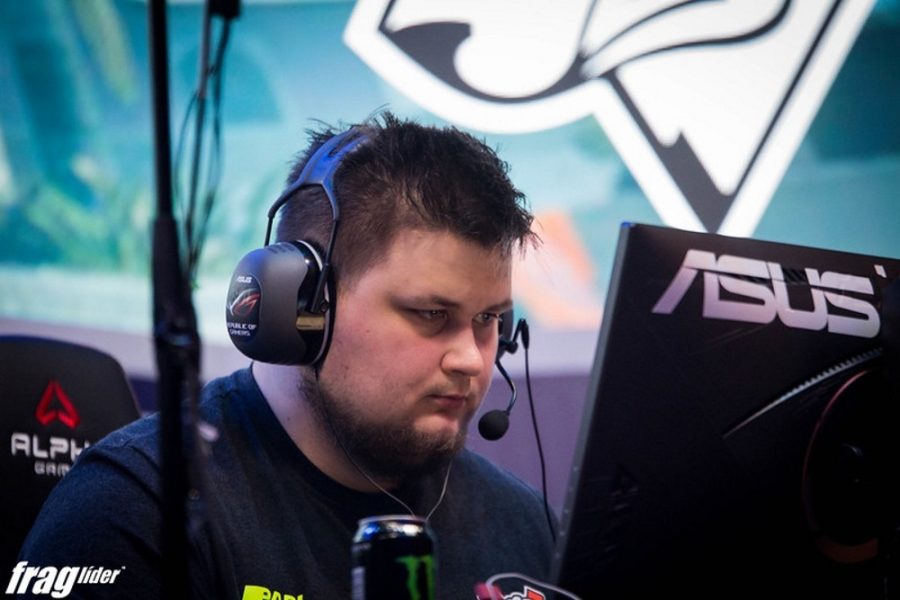 Former major champion and Polish veteran Janusz “Snax” Pogorzelski has seen a mighty fall. After overhauling the major winning squad yet finding no success, the Polish squad was bid farewell to make way for former AVANGAR players at Virtus.pro. Even making a couple of roster moves prior to Mountain Dew League S33, the success seems distant.

Ex-Virtus.pro lineup was competing in Europe closed qualifier for FLASHPOINT League which is set to commence in March later this year. Ex-VP were facing GamerLegion in the lower-brackets and they indeed lost the series 2-0 to secure a 17th-24th position in the closed qualifier. However, Snax cannot be entirely blamed for this debacle because his lineup didn’t even put up a convincing show.

Through his Twitter, Snax clarified that he was suffering from a sleeping disorder and was taking medication for the same. He further revealed that he was merely ten minutes late however the team moved forward with a stand-in – Michał “crank” Krystyniak.