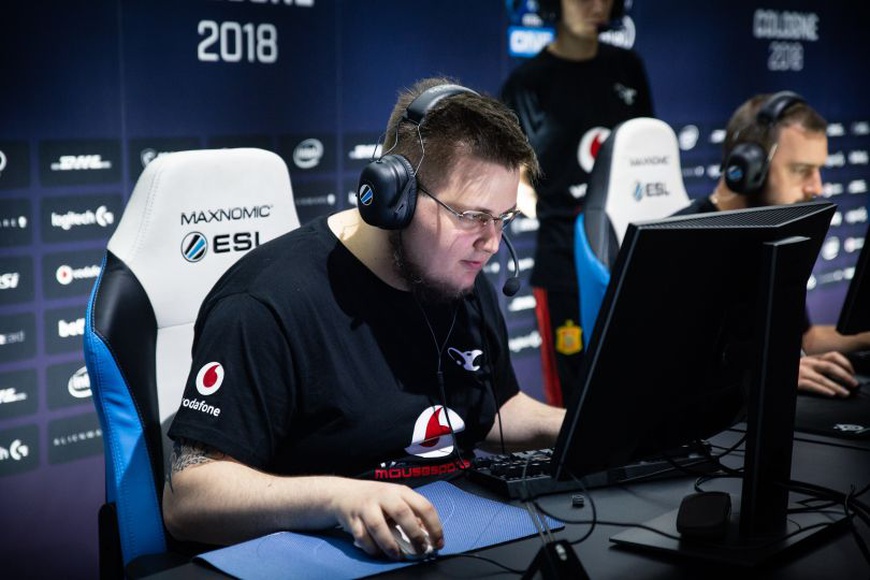 Former long-time member of Virtus.pro, Janusz “Snax” Pogorzelski, recently parted ways with his now former home, opting to join the international mix of mousesports. On Jun. 27 the roster move was officialised, seeing to the departure of Martin “STYKO” Styk in place of the brand new Polish member. Since his addition, the team has partcipated at ESL One Cologne 2018, and are currently contending for the ELEAGUE Premier 2018 title in the group stage of the event.

In an interview with HLTV.org, Pogorzelski discussed how the adaptive period is going, how he had to adapt his style to his new team and which of the members impressed him the most:

Adapting to the roster

I think it’s really very good. I don’t feel 100% yet, as it’s hard coming into a new team. You have 5, 6, or maybe even 7 maps that you can play, so you have to learn every map, every new strat, every call, new comms… It’s hard at the beginning. Maybe not the communication as much, because I can speak basic stuff in English and it’s not hard to speak the Counter-Strike language.

On adjusting his style to the team

I feel kind of good in every role, so I can adapt. I wouldn’t feel bad lurking or just attacking, it’s really up to the guys. I feel like what I need to work on most is focusing on my crosshair and giving good comms in English, because it’s hard since my whole career was in Polish. That was the main issue, although not really even an issue, just something to work on. I think I’m already halfway there, or maybe even more.

His impression of suNny

He’s very smart and he’s still young. He impressed me a lot in-game. His style, his way of doing things in CS… it’s very good. I could say all of the guys on the team impressed me. When I see them play, they’re all really skilled, but Miikka maybe slightly a little bit more.

Mousesports are currently contending in group B of the ELEAGUE Premier 2018, where they were able to beat the likes of FaZe Clan clan in their first group stage best-of-3 with a 2-1 map score. The international mix will face winners of ESL One Cologne 2018, Natus Vincere G2A, in the winners’ match of group B this evening, to determine which of the sides will secure a slot in the playoffs of the $1,000,000 tournament.

For a full version of the interview, follow this link.