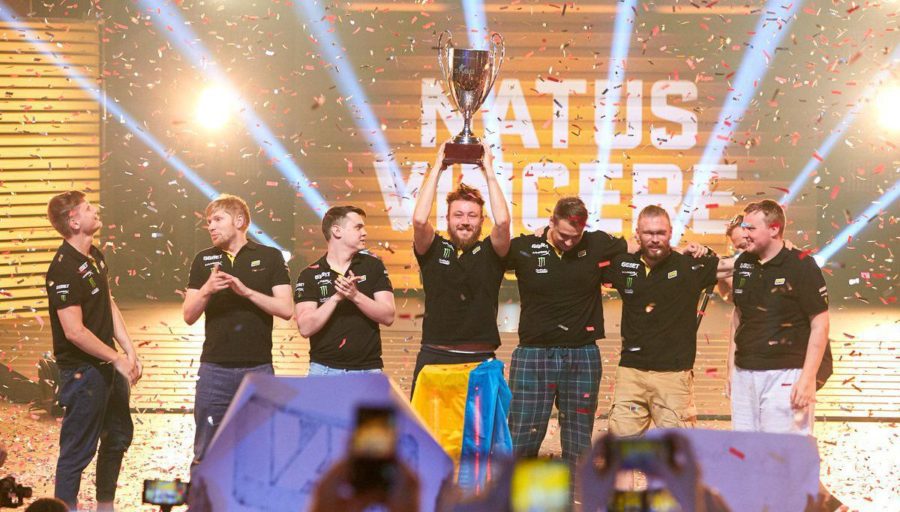 Natus Vincere narrowly managed to emerge victorious in StarSeries i-League Season 5 in May, and now it has been announced a sixth season is on the way! The action will take place in Kiev, Ukraine.

The LAN finals will be hosted at the Kiev Cybersport Arena from Oct. 7-14. This conclusive section of the tournament will start with a group stage which then progresses into playoffs. The main change from Season 5 to Season 6 is that the group stage will comprise best-of-one series’, and the series’ in the single-elimination playoffs will be best-of-three games. The grand final will be a best-of-five series.

The LAN itself will include 16 teams; 12 of which will be directly invited to compete, while one European team, one North American team, and two Asian teams will all be able to qualify for the event. Eight teams will make it through the four-day group stage, which will be played in the swiss system format.

These squads will be facing off against each other to claim a large portion of the $300,000 prize pool, with the winning team receiving $125,000.