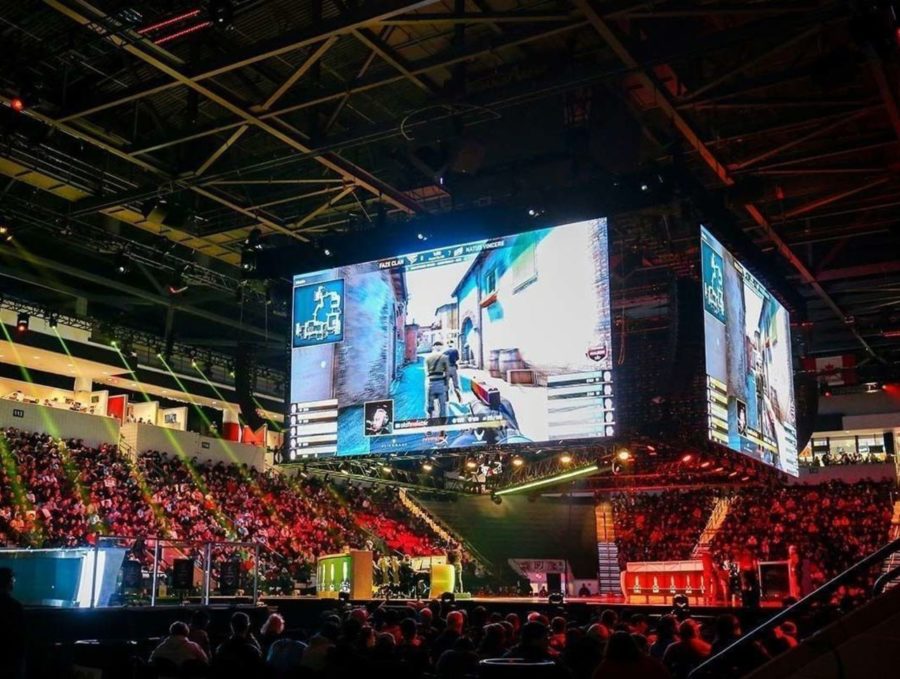 StarLadder will be hosting the next CS:GO Major, reports Dexerto’s Jarek “DeKay” Lewis.

Citing unnamed sources, DeKay reports the event itself is expected to take place in Berlin, Germany, will boast an English in-house production staff, and will happen sometime in Fall 2019.

Despite having hosted a series of premier events in the past, this would mark the first time that StarLadder will have a chance to organize a Major.

They may have missed the Major, but North scored a much-needed moral booster today after defeating Natus Vincere in the grand finals of GG.Bet ICE Challenge.

The last weeks have been tough for everyone. This one was for the fans and partners – thank you for the continued support 💙

The victory couldn’t have come at a better time, with North putting up a string of poor results as of late. After failing to qualify for the upcoming IEM Katowice Major, the Danish hopefuls’ Director of Esports, Jonas “whimp” Svendsen, made his thoughts known on the team’s unsuccessful run via Twitter.

This is not okay! A worthless showing of CS from start to finish, and I have never been more embarrassed in my life.

It will take a long time to recover from this, and we will have to question our approach from a to z.

Sorry to everyone who cheered for us! We deserve nothing!

North’s victory comes in the wake of their decision last week to bring on Torbjørn “mithR” Nyborg to replace their former coach, Alexander “ave” Holdt.