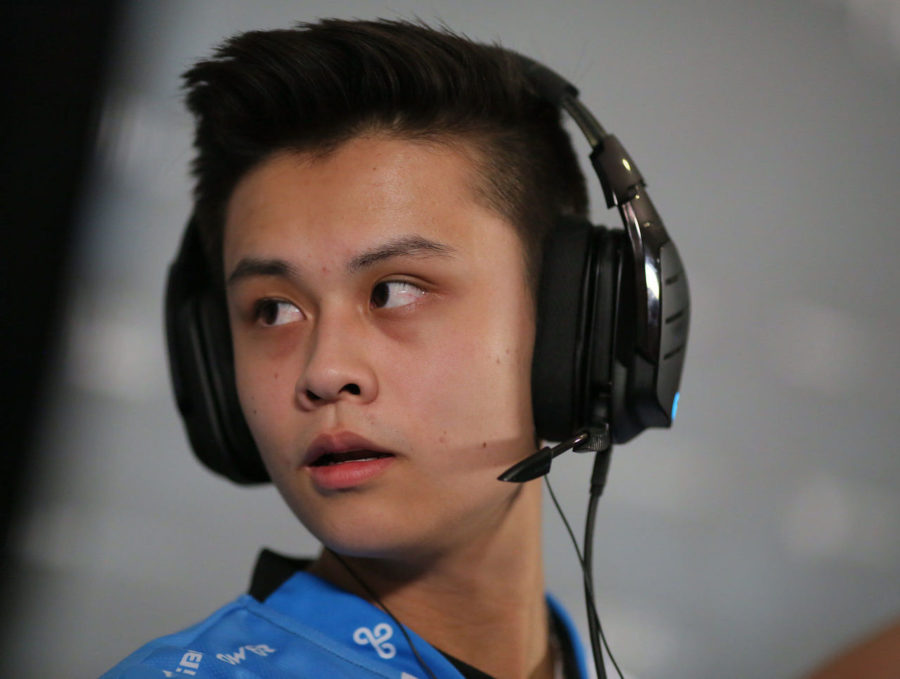 Stewie2K reportedly going to Liquid for TACO and zews, Vici fine rOtK for racist remarks and Mystic renews contract with Team WE

Stewie2K reportedly on the move to Liquid

MIBR are also apparently looking to trade Tarik “tarik” Celik, reports Wolf, with the intention of returning to a full Brazilian roster. If the trade were to take place, then TACO and zews would reunite with former teammates Gabriel “FalleN” Toledo, Marcelo “coldzera” David and Fernando “fer” Alvarenga.

Hot on the heels of the Stewie2k rumors comes a report by VP Esports’ Jarek “DeKay” Lewis, citing unnamed sources, that claims Vito “kNgV-” Giuseppe may also be on the move to MIBR.

rOtk has been affiliated with Vici for just over four years, having captained the roster that faced off against Newbee in the grand finals of The International 2014.

His punishment follows a series of racist comments made by Carlo “Kuku” Palad and Andrei “Skemberlu” Ong in a public and professional match, respectively, which resulted in the former’s expulsion from the upcoming Chongqing Major.

Together with tempo storm we’ve decided to terminate the contract! Meaning that from now on I am a free agent. Hard to say it was a good year, but next one will be sick for sure. I gave it all this year but it couldn’t pay off. I will continue and it will. Strive for greatness!

The duo were the only remaining members of Tempo Storm after the departure of Ricardo “fox” Pacheco, Christian “loWel” Garcia Antoran, Hendrik “cheti” Vallimägi and Aitor “SOKER” Fernández.

Mutually decided to part ways with Tempo Storm, so as of right now I’m a free agent. My only goal is to be at the top, no matter where or how I do it. I might have to start all the way from the bottom, but I’m not giving up.

During their time with the organization, the team attended just one LAN event, Moche XL Esports, where they were eliminated by Giants Gaming in the Quarterfinals.

Mystic renews contract with Team WE

Jin “Mystic” Seong-jun has signed on once again to be the substitute bot laner for Team WE, the organization announced on Tuesday.

Mystic is widely regarded as one of the best ADC players in the LPL and is a long-time member of WE, having joined the organization in 2015.

According to Riot Games, a record-breaking nearly 100 million unique viewers tuned in to watch the final stage of the 2018 League of Legends World Championships unfold.

Riot also claims that the finals attracted 44 million viewers concurrently at peak, and that the final’s estimated audience size at any given minute was just under 20 million. This would make the 2018 Worlds finals the single most watched event in esports history.

The Pittsburgh Knights have partnered with the Pittsburgh Steelers, the esports organization announced on Tuesday.

The ramifications of the partnership have yet to be detailed. This marks the famed NFL franchise’s first entry into esports.