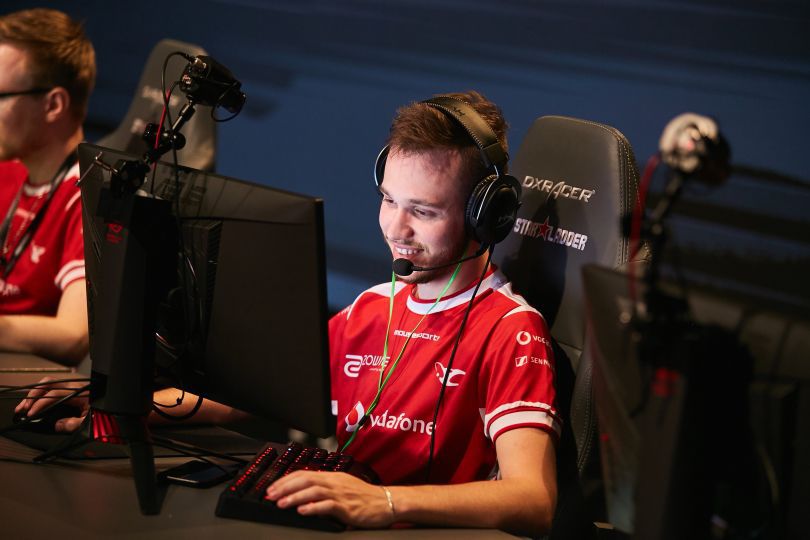 The tides of Counter-Strike rosters have been shifting amply as of late, with the scene seeing an anomalous amount of roster changes take place. Most recently, we saw the departure of long-time Virtus.pro member, Janusz “Snax” Pogorzelski, to mousesports, where he replaced rifler Martin “STYKO” Styk as a full-time member. The Slovenian was benched, though still contracted to the organisation which he prior represented. The new iteration of mouz will debut tomorrow in group A of ESL One Cologne 2018, facing Gambit Esports as their initial opponents.

Despite still being contracted to mousesports, STYKO has been allowed to represent other rosters in the downtime. The organisation was approached by Cloud9, who were looking to secure the services of their former rifler. Mousesports agreed to loan STYKO to the North American organisation for the LAN finals of ESL One Cologne 2018, completing the roster as their fifth. Until the very last minute it had been unclear who the team would house as a the last member of their squad, with various rumours circulating the scene.

As such, Cloud9 will house the following roster for the LAN finals of ESL One Cologne 2018:

Cloud9 will feature in group A of ESL One Cologne 2018, which is kicking off tomorrow. The NA reps will face off against Ninjas in Pyjamas in their initial match, and given they make it through to the second round, will face either Astralis or ENCE eSports for a place in the upper bracket of their group.