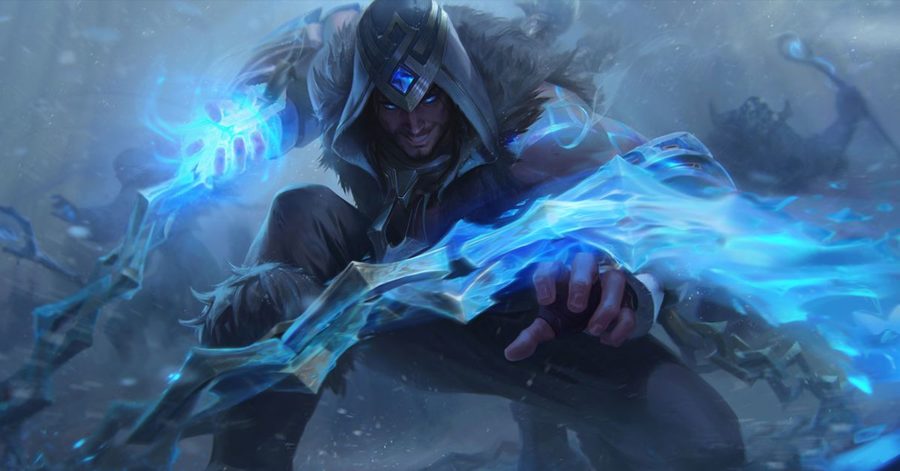 Sylas gets a new Freljord skin with a big lore background

Sylas launched in January with a Lunar Wraith skin, and now the mage revolutionary is collecting his second skin before the year is out. Freljord Sylas is coming to League of Legends some time in Jan. 2020, and it’s an icy take on League’s sexiest socialist. (Sorry, Pyke.)

What you may not know is that Sylas’ new skin has a lore background. In a short story recently published on Riot’s Universe page, we learned that Sylas traveled up to the Freljord in order to seek new troops for his Demacian revolution. He found a party of Winter’s Claw raiders — that’s Sejuani’s tribe, known for their warlike nature. The Freljordians that Sylas met actually appear in Legends of Runeterra, the League of Legends card game, suggesting that they have a lot more story to tell.

Now, Sylas has a sweet skin reflecting his encounter (and recruitment of) these Winter’s Claw raiders. He’ll be bringing that new outfit, and icy chains, down to Demacia in an attempt to overthrow Jarvan IV and the ruling elites of the state.

Freljord Sylas does not have a price on the Public Beta Environment as of yet, and he will arrive with the patch containing new champion Sett.