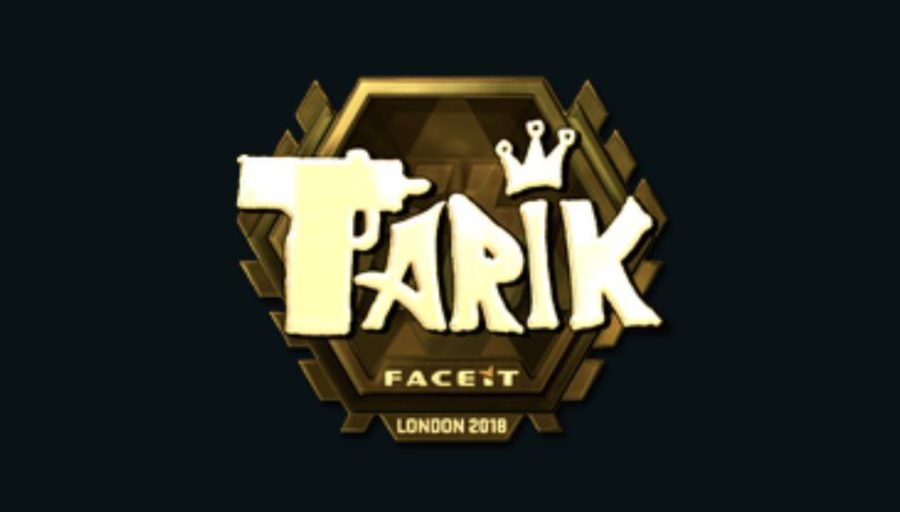 Just one day after the official FACEIT Major — London 2018 stickers were released into the wild by Valve, it has made a change to Tarik “tarik” Celik‘s sticker. He publicly expressed his disappointment on Twitter when he discovered that the new signature he submitted wasn’t used.

Following the Aug. 31 patch, Tarik was happy once again as Valve addressed the problem by switching out the old with the new. That wasn’t the only change in the latest patch, however. Panorama now has improved team logos in round win panels and support has been added for overtime stats and round outcomes ahead of the Major.

In the Aug. 30 patch, Valve fully embraced the Panorama UI by retiring the old user interface, Scaleform. The developer has been rolling out plenty of fixes and improvements for this particular interface for quite some time now, and this hasn’t stopped now it has been fully rolled out.

Here are the official patch notes for Aug. 31:

– Added support for overtime stats and round outcomes in the Scoreboard for the Major.
– Improved team logos presentation in round win panels.
– Fixed spectator panels for dead players sometimes not showing any data.

– Added tv_broadcast_url1 and tv_broadcast_origin_auth1 to support two GOTV+ broadcasts from each GOTV instance on the game server.

– Tarik’s sticker has been updated.