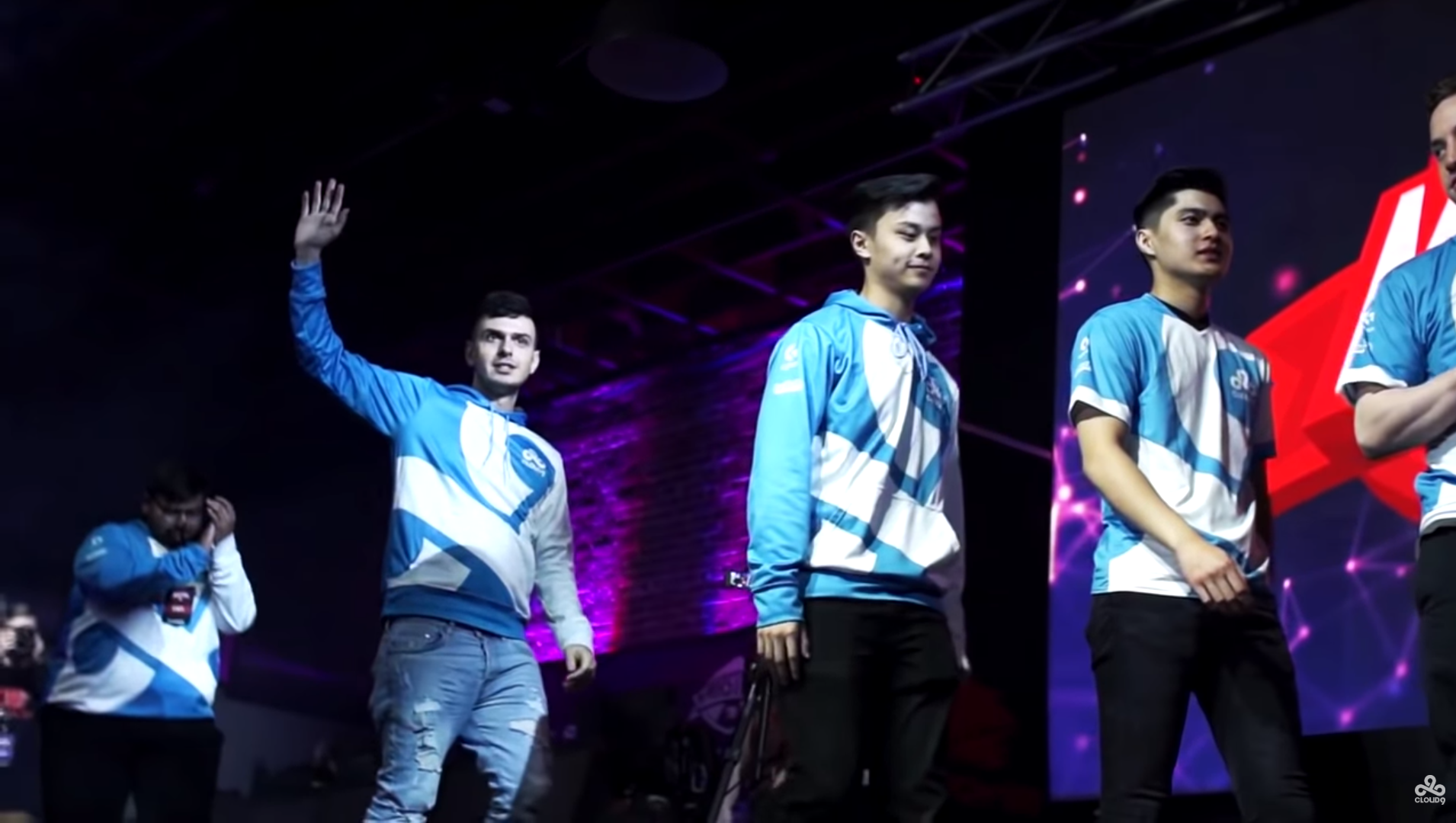 Tarik “tarik” Celik, one of the stars on the Cloud9 lineup who made North American history by winning the first CS:GO Major for the region in January of this year, has now departed the lineup, the organisation confirmed in a video uploaded last night.

The video thanked the US sharpshooter for his many contributions but didn’t mention where he might be headed — although the community thinks that they have it figured out already.

Just days ago, it was reported that tarik was in talks with MIBR, the new Brazilian brand acquisition of parent organisation Immortals, over a potential move to the side. The same article, initially published by DBLTAP’s DeKay, stated that Ricardo “boltz” Prass was being considered as the man to make way for the potential new player signing.

That’s not the only reason to suspect a tarik signing might be in the works for MIBR. A video has been making rounds on Reddit which appears to suggest the player himself (or at least, the player’s editor) teased the move. As the post’s submitter, ItsSilux, explains:

For those of you who don’t watch Tarik’s youtube videos that often, back when he was on Optic his subtitles for himself were green. Then when he joined Cloud9, he switched them over to blue.

In the linked video, a cursor can be seen changing the colour in an edit window from blue to black, the main colour of MIBR.

The well-wishes rained in from tarik’s colleagues at Cloud9 in the wake of his departure:

Good luck to @tarik on his next chapter. I’m very sad, not because he is leaving, but because I’m losing such an amazing teammate. Thanks for all the effort and work you’ve put into this team, and most of all thank you for always being a great teammate.

good luck to @tarik on his next adventure, we’ve achieved great things together and i’ll never forget the good times!

2 years and more than a few trophies with this man and I’m happy to call him my friend. Good luck in your next chapter @tarik! https://t.co/UOy4s0OFyu pic.twitter.com/fyXsLaQsu9

He also received a shout-out from an ex-teammate at C9, Jake “Stewie2k” Yip. Stewie now plies his trade at MIBR, where he could be working alongside tarik again, if reports are accurate.

I wish you best of luck on your next journey @tarik ! pic.twitter.com/XzelxhgiXN

Meanwhile, Cloud9 could consider FaZe Clan fill-in cromen as a potential replacement, as the player made his availability known on Twitter:

At the moment im up for anything, move to US I dont care… I just want the most out of the experience as I can get ? Happy to do anything and I will work harder than anyone to achieve the goal of top 5.

In the wake of tarik’s departure, it’s worth reiterating a Valve rule that states that at least three of the five players on a Major team’s starting roster must remain from the previous Major. That rule would prevent both involved sides — Cloud9 and MiBR — from making any further roster moves until after the London Major later this year, should tarik indeed end up on the latter team.