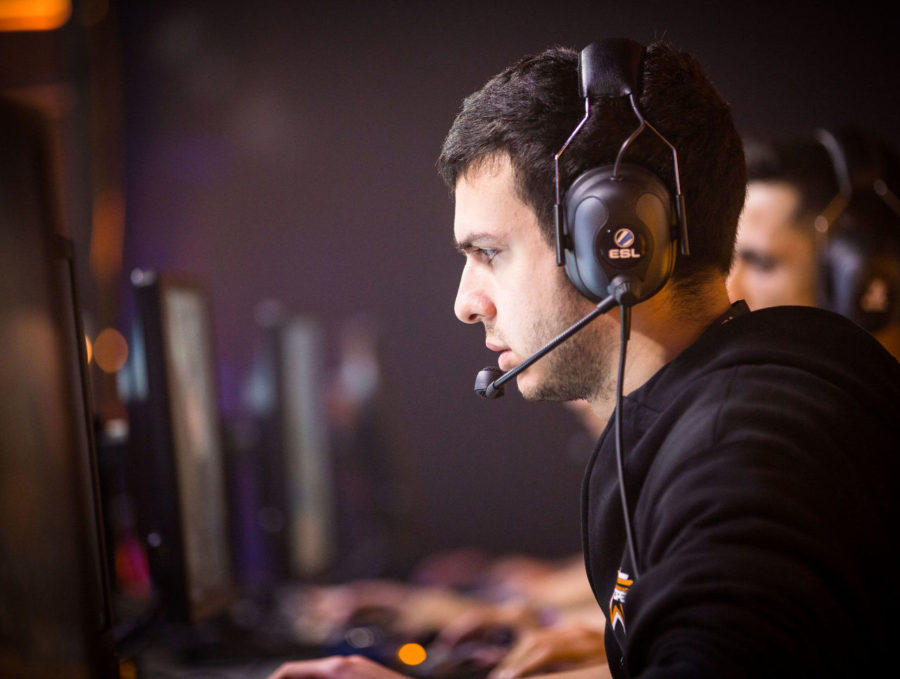 In a move sure to confuse just about everyone, SK Telecom and Comcast Spectacor announced a partnership Monday morning that means their League of Legends team will compete under simply “T1” moving forward.

Operations for T1 Entertainment will be run from Seoul, South Korea, Philadelphia and Los Angeles in the United States.

The New Legends Stage of the Katowice Major is done and dusted, and from the wreckage have emerged the eight teams to compete in the playoffs.

Astralis, Team Liquid, Natus Vincere, MIBR, Renegades, FaZe Clan, ENCE eSports and Ninjas and Pyjamas will all be vying for their share of the Major’s $1 million prize pool.

To the surprise of no one, Astralis and Liquid both recorded a perfect 3-0 records while BIG and NRG sit at the bottom with an opposite 0-3 outing in New Legends.

Na’Vi made the bracket stage by knocking off AVANGAR, with MIBR disposing of NiP 2-0 and Cinderella story Renegdaes winning out over Vitality.

FaZe Clan squeaked in with a nail-biter 2-1 win over compLexity followed by a 2-0 drubbing of Cloud9. ENCE managed to win three-in-a-row to punch their ticket to the New Champions stage, over BIG, G2 Esports and AVANGAR, while NiP went the distance against Vitality.

FugLy out, tarik in for NRG: Report

Tarik “tarik” Celik is replacing Jacob “FugLy” Medina of NRG after a poor 0-3 16th place finish at the Katowice Major New Legends stage, according to a report from Steven Cropley and Kevin Hitt of VPEsports.

Cropley and Hitt write that tarik’s contract is already signed and the former Cloud9 player has found a team after missing out on the Major.

NRG lost to Ninjas in Pyjamas, AVANGAR, and compLexity.

“We have been watching Rainbow Six for a long time — this is a great example of how an excellent esport discipline was made from just a good game. We really like the way Ubisoft works in this direction,” said Na’Vi CEO Yevhen Zolotarov in a statement.

Mock-it recently competed in the Six Invitational 2019 in Montreal, failing to make it out of groups. Reigning champs G2 defended their title, taking home their share of the $2 million prize pool.

Today we’d like to officially announce the transfer of our Rainbow Six Siege team to @natusvincere! Their success has propelled them from being the “Underdogs” to the likes of Na`Vi wanting to enter the R6 scene with them. We’re very proud of you boys, slay out! #OBCrew pic.twitter.com/3QXRg3DkcZ