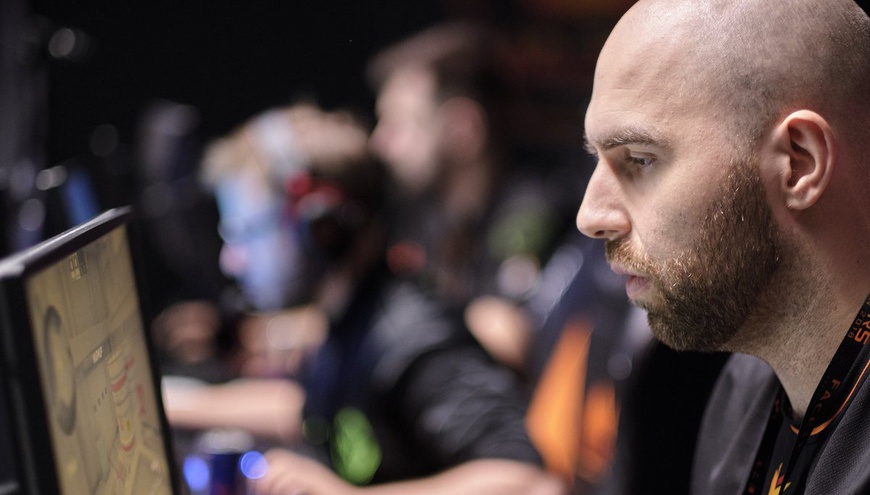 Polish veteran Wiktor “TaZ” Wojtas is set to do something he has never done in his professional Counter-Strike: Global Offensive career: he’ll be missing a Valve Major.

Recently competing in the European Minor at the Twickenham Stadium in London, TaZ was representing the Polish roster of Team Kinguin in hopes of reaching the Major in September. However, his squad couldn’t make it any further than the group stage – losing 16-9 to Sprout in a best-of-one and 2-0 in a best-of-three elimination match against Red Reserve.

Up until TaZ’s departure, Virtus.pro held the longest-standing lineup in CS:GO as they remained together for over four years. Snax, another piece of that puzzle, left the roster last month to join mousesports – leaving NEO, pashaBiceps, and byali as the three members left from the original lineup.