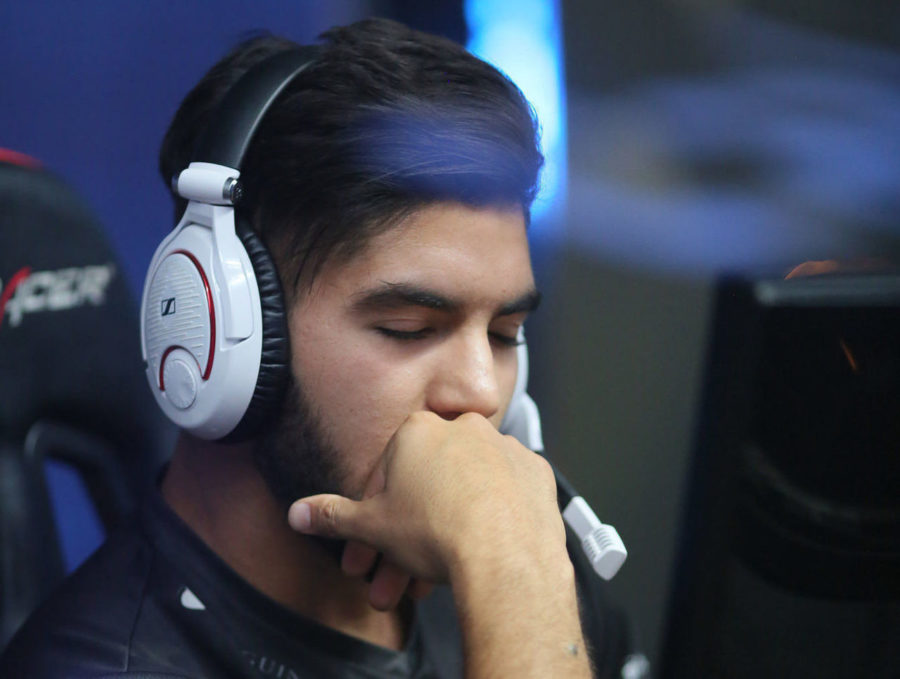 Team Envy have released all members of their French CS:GO team, their academy team and all substitutes, the organization announced in a press release Wednesday.

A message from @hastr0 about the release of our current CS:GO roster and opportunities in NA. Look forward to more info about future Envy teams, coming soon! pic.twitter.com/6IFe9MtYCD

“We have enjoyed working with each and every player, coach and manager involved with the Envy CS:GO and Academy teams in Europe these last four years,” Envy CEO Mike “Hastr0” Rufail said in a press release.

“A piece of our heart will always be with the players and fans in France that helped us grow the popularity of competitive Counter-Strike across the globe. I am extremely proud of our teams’ accomplishments and wish our players nothing but success as they find homes with other CS:GO organizations. Team Envy would not be what it is today without our history in Counter-Strike, and I look forward to sharing our plans in CS:GO with the fans in the future.”

Envy first entered CS:GO in 2015, when they signed what was then LDLC’s roster. The organization has maintained a mostly French roster ever since, and had strong placements early in their team’s early efforts.

The organization took 3rd-4th at ESL One: Katowice 2015, second at ESL One Cologne: 2015, and first at DreamHack Open Cluj-Napoca, their only Major win.

However, since then, the team has struggled. The org has gone through several French rosters, shuffling around players with other teams fielding French rosters. Most recently, Envy placed 3rd-4th at the CS:GO Asia Championships 2018, 5th-6th at DreamHack Open Tours 2018, 9th-12th at DreamHack Masters Marseilles 2018 and 19th-21st at the ELEAGUE Boston Major.

In a video statement, Hastr0 referred to the decision as “mutual.”

According to the press release and a video put out by Envy, the organization is looking to field a North American roster in the future.

“We want to make sure we’re tied in with players that we can support really well and to our full capability, and that’s going to have to happen in North America for us,” Hastr0 said in the video statement.