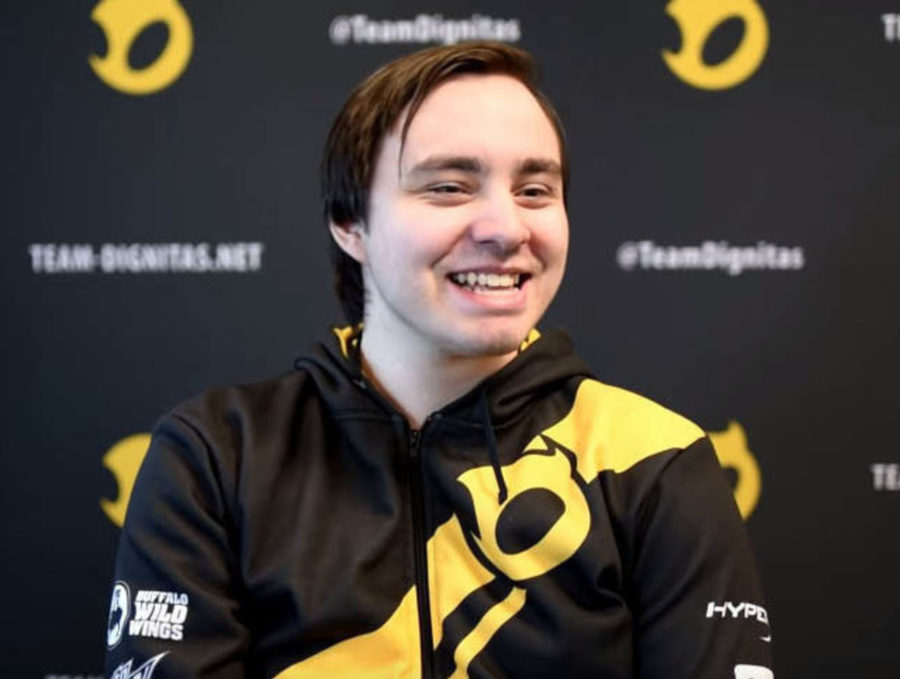 Welcome @w33haa! We have a lot to prove at the Epicenter Major, but we know we have what it takes.

Having infamously lost to Wings Gaming in the TI6 finals, w33 is considered one of the best Mid-Laners in the world and spent the majority of his career playing for a variety of teams including Team Secret and Digital Chaos.

Coming off a 4th place finish at TI8, Team Liquid is hoping the acquisition of w33 will put the organization in place for another title run.

The only three-time Rocket League world champion, Pierre “Turbopolsa” Silfver, has mutually parted ways with Team Dignitas, the organization he signed with in May of 2018.

Dignitas Tweeted out a statement about the situation, writing that Turbopolsa will mutually part ways with the organization “Following the conclusion of RLCS Season 7.”