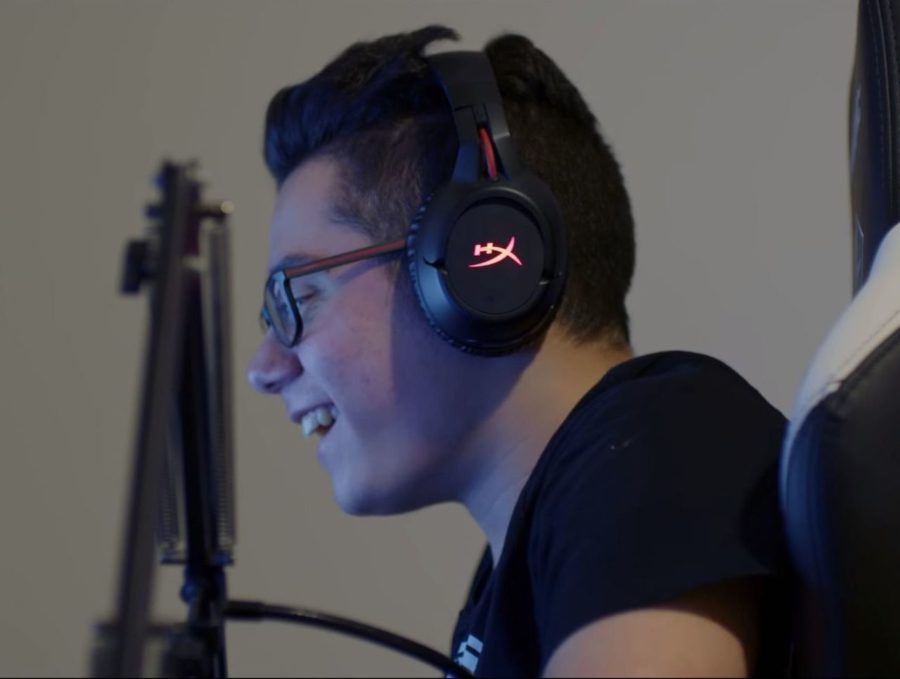 We’re happy to announce @TFBlade as an Academy and LCS Substitute!

Learn more about this transition, and his upcoming tour of the world’s solo queue ladders: https://t.co/BlkfFRW42Q

TF Blade was previously one of the top solo queue players in League, having captured both the first and second spot in the North American ladder ranking last season.

Liquid also revealed that the player will be touring several regions — in an attempt to reach the number one spot in each region’s ranked ladder — in the hope that he’ll develop into a “more complete player.” After kicking off things in Europe, TF Blade will return to the United States before making a stop in Australia in advance of his venture into South Korea.

On Friday, the newly-rebranded, newly-franchised League of Legends European Championship kicked off its first split amidst a sea of technical issues.

Players reported latency issues during @FNATIC vs. @SKGaming. After reviewing the gameplay footage and discussing with both teams, League officials have determined that the game will be remade and played on a different server. #LEC

During the first LEC match of the year, a face-off between Fnatic and SK Gaming, several pauses, and eventually a full remake, were employed to resolve lag issues.

What’s worse, the restart took place about mid-way through the game, after SK had already amassed a large lead. The game was remade with a new pick/ban phase on account of a rule that, according to a tweet by Excel Esports’ toplaner, Rosendo “Send0o” Fuentes, necessitates the remaking of any match that extends beyond the so-called ‘early game’.

Apparently if a game is remade when the early game has been played already both teams have too much insight on how the other team wanted to play their comp so they also remake draft, that’s the rule

That said, since SK went on to win the match, it’s unlikely that any frustrations will arise over the role that the remake played in the outcome of the series.

What’s more, there are no signs that the pauses will be stopping anytime soon The total number of pauses throughout the day stands at four at the time of publication.

We’re breaking into 2019 with a special invitational!

The tournament will be a two-day invitational from Feb. 14-15 with a $500,000 prize pool. The event will feature “top players from each Open Fortnite competition held so far,” according to Epic.

The location of the event has yet to be announced, with Epic revealing only that it will be held at “a classified, undisclosed testing facility.”

Epic’s blog post also stated that the event will be used to help prepare the broadcast team for the Fortnite World Cup later in 2019.