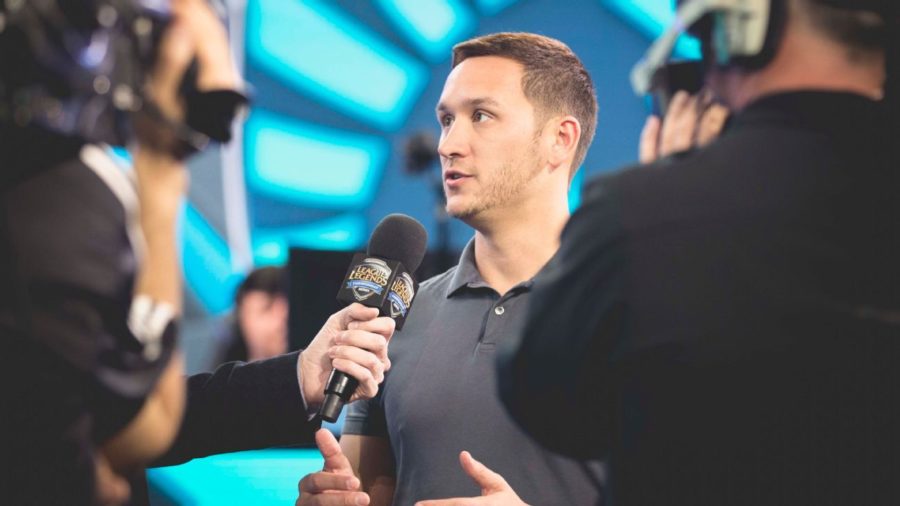 “So this sucks,” Arhancet tweeted Wednesday. “There are delays processing visas for Cain, Broxah and Shernfire. We hope they all may be able to compete at the start of the season, but that may not happen. This has also affected our (January) team practice. We are evaluating backup options should they be required.”