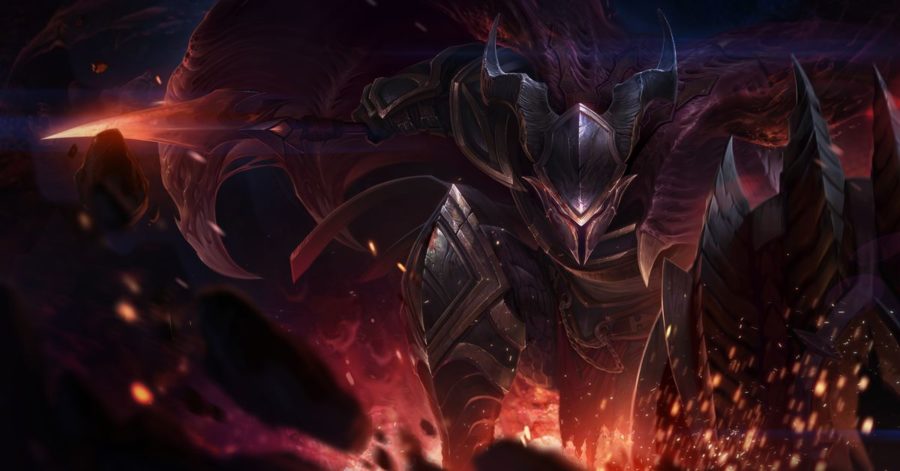 Teamfight Tactics is bringing in some more fresh meat with patch 9.17, and that meat comes in the form of Pantheon.

The recently reworked champion (in traditional League of Legends) is hitting TFT now with his Grand Starfall ability. He will be a Dragon and Guardian unit.

A whole ton of traits are also getting updated, like Assassins and Shapeshifters. Assassins, Yordles, and Rangers are getting changes to become more consistent and Shapeshifters should be able to … shapeshift better.

Healing is also getting some fine tuning, with Grievous Wounds reducing healing a bit less and every other healing-based item healing a bit less. Now your units won’t be able to just fully restore all your HP with some Bloodthirsters.

If this wasn’t enough for you, you can also check out Riot Games’ full patch notes with context. If you’re looking for League of Legends patch notes, we have those, too.