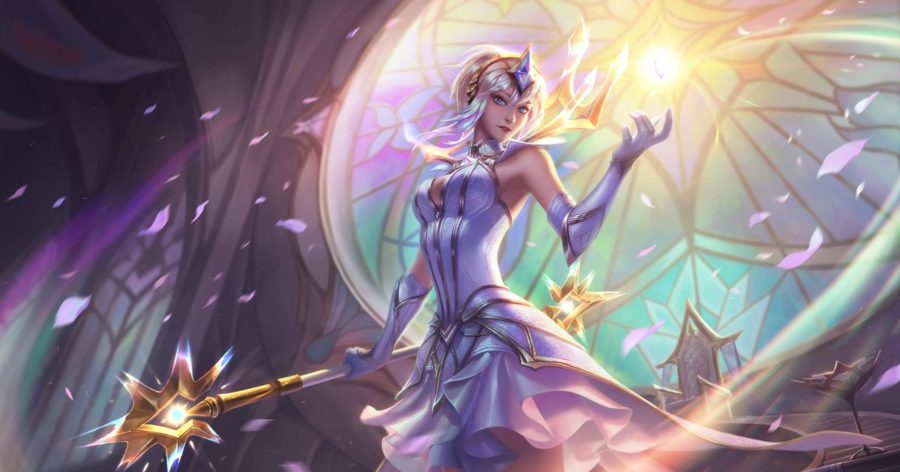 Teamfight Tactics’ patch 9.22 is a big one, as it’s bringing Set 2, Rise of the Elements, with it.

There is so much to cover in this patch that they’re not even in the notes. If you want a list of all the new units, elements, and classes, we have that in a different place.

The patch notes below features all of the other sweeping changes, including tweaks to items, the ranked system, and the champion pool numbers. This set of Teamfight Tactics is definitely going to require even more brain power than the last set, so make sure you keep your eyes on your enemies.

This patch also comes with a new set of cosmetics for Teamfight Tactics: buyable map skins! The skins are Freljord-themed, and you can pledge allegiance to Sejuani, Ashe, or Lissandra.

As usual, you can check out Riot Games’ full patch notes or our League of Legends notes, if you were looking for Summoner’s Rift changes.

We made a few systemic changes in preparation for Rise of the Elements. The board size change will allow for additional options and decisions to make the optimal formation for any given situation. Many of the other changes account for the champions and synergies in the new set.

We’re decreasing the number of each champion in the pool. It will be much more difficult for multiple players to build similar teams. Keep an eye on what your opponents are building and find the open synergies for maximum success.

Bring your armies to the frozen lands of the Freljord with three all-new arena skins.