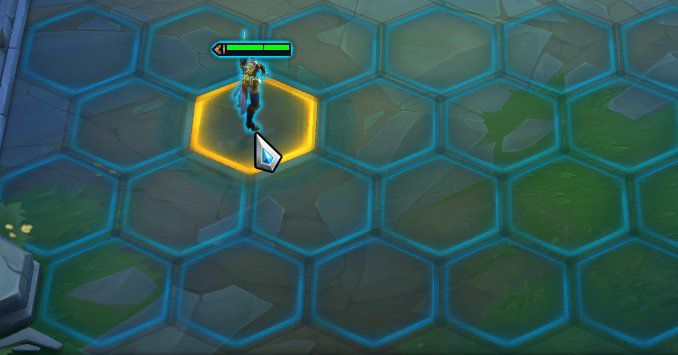 Teamfight Tactics set 2 will come with a bigger board

We already knew Teamfight Tactics set 2 was going to come with 50 new units. But one things Riot didn’t announce during the League of Legends 10-year anniversary stream is that Teamfight Tactics is getting an updated board as well.

Rather than the old board which just featured three rows for each player, the new board will add a fourth row. The change was officially revealed on Twitter by Riot Mort, the lead designer on Teamfight Tactics.

TFT – Since people have pieced it together, let’s confirm it. Coming with Set 2 is a bigger board! 4 rows for each player, which should open up a ton of new positioning options. pic.twitter.com/mit0I4TrYZ

Another row has been a feature that players have wanted added to Teamfight Tactics since it first came out. While people seem happy and excited about the game as it is, a fourth row adds strategic depth that three rows just couldn’t handle. Thanks to the new additional row, players now have more options on how to protect their carries, dodge assassins, or outwit the enemy’s tanks.

This change, along with all the other additions that are set to come out with Teamfight Tactics set 2, should release sometime in November.