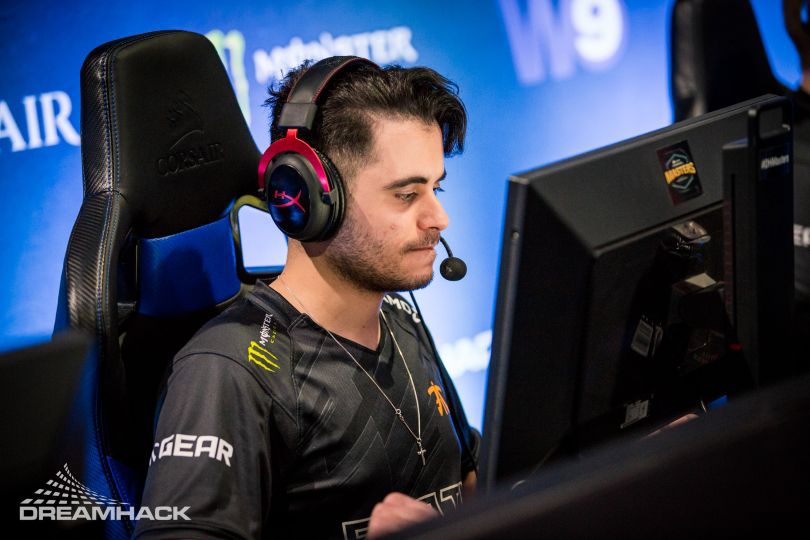 Tempo Storm recently overhauled their CS:GO starting roster, parting ways with the previous full-Brazilian squad and instead looking to sign an international mix of players. This produced the quintet of Ricardo “fox” Pacheco as AWPer and in-game leader, alongside riflers Kevin “HS” Tarn, Pawel “innocent” Mocek, Christian “loWel” Antoran and Hendrik “cheti” Vallimägi. Since coming together, the team hasn’t shown noteworthy results, and are seemingly still in the process of working things out as a unit.

In light of a lacklustre showing, rumours have circulated about incoming adjustments for the roster. According to a report from realsport101.com, Tempo Storm are looking to secure the services of Fnatic‘s Maikil “Golden” Selim and Red Reserve‘s Ludvig “Brollan” Brolin. The two Swedes are to replace loWel and cheti on the starting roster, with Golden poised taking over the in-game leading role, while Brollan would add to the raw potential of the team.

The report surfaced shortly after the team failed to make it out of the open qualifier for the Europe Minor Championship, one of the precursor tournaments of the FACEIT Major: London 2018. Tempo Storm fell in the round of 128, losing a best-of-1 series to Squared Esports.