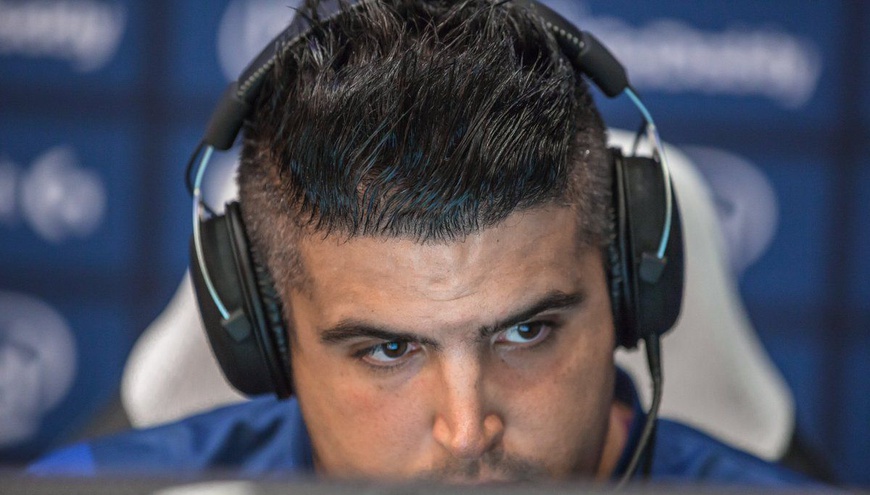 Tempo Storm has confirmed plans to field the french duo of Vincent “Happy” Cervoni and Cedric “RpK” Guipouy for the upcoming StarSeries European qualifier from Jul. 20 to Aug. 5.

The American organisation’s CS:GO Manager revealed in a tweet that the team had been practicing with the currently-teamless players for over a week. Happy and RpK will stand in for Christian “loWel” Antoran – who has now teamed with Oscar “mixwell” Cañellas under Movistar Riders – and Hendrik “cheti” Vallimägi, who has been released.

We will indeed be fielding @nV_HappyV and @nV_RpK_ for starladder and MSI qualifiers. They have Been playing with the team for a week or so now.

Tempo Storm’s roster for the StarSeries qualifier will look like the following:

If Tempo Storm manage to progress through the qualifier to the main event, they will competing on Oct. 7-14 at the Kiev Cybersport Arena. 16 teams will make it to StarSeries & i-League CS:GO Season 6, competing for the majority share of the $300,000 prize pool.